Home News Revealed! 8 Concerts That Will Shut Down LAGOS •This DECEMBER…
News

Revealed! 8 Concerts That Will Shut Down LAGOS •This DECEMBER… 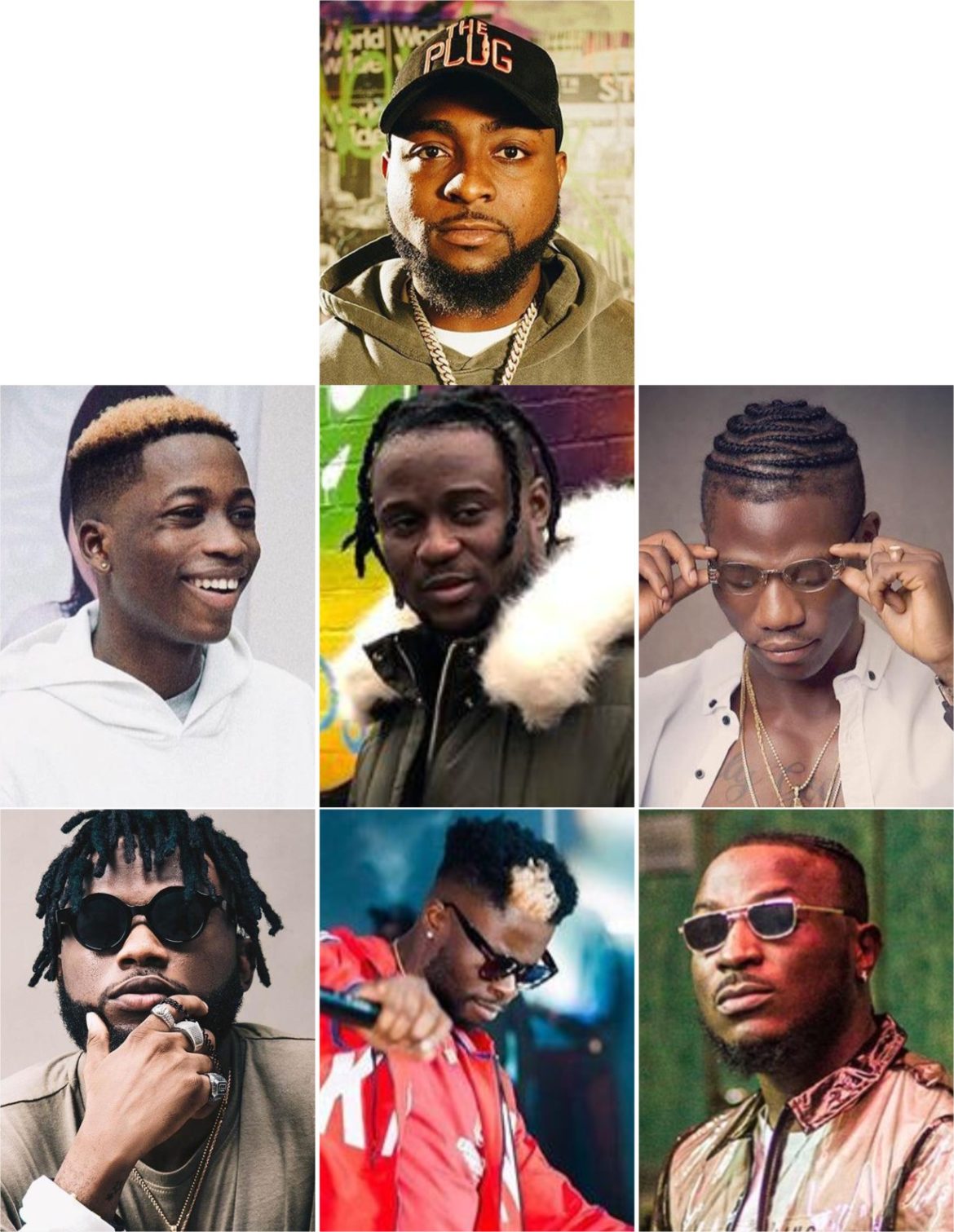 December in Lagos, also known as Detty December, is the most pleasurable time of the year to be in Lagos, as it is always fun and full of concerts and events. As a result of the festivities-filled days, Detty December in Lagos is usually referred to as the period where out of towners (IJGBs – I Just Got Back crew) and Lagosians engage in concert hopping with extra high energy and enthusiasm all December long. It is usually a period of massive fun and turn-up energy day after day throughout the month of December in Lagos, Nigeria.
If you plan to be in Lagos, Nigeria this December, you have chosen the best time to visit, not only because the best weather in Lagos is usually between November and January, but mostly because of the incredible number of amazing concerts and events to attend. In order to choose the right events to go for, City People’s Entertainment Reporter, PRECIOUS POMAA brings you a list of concerts that you would love to go for. Several huge Afrobeats artists, such as Wizkid, Davido, Burna Boy, and many more will perform in Lagos this December.

WIZKID LIVE
IN CONCERT
Wizkid has three concerts this December; the first one will be on Sunday, Dec 19th, 2021, powered by Live Spot. On Dec 21st, 2021, Flytime Music Festival will present Wizkid at Eko Convention Center and on December 30th, 2021, he is scheduled to perform at Landmark beach powered by Toro Entertainment Company.

BURNA BOY LIVE IN CONCERT
Burna Boy is scheduled to perform on December 18th and December 27th, 2021. The African Giant is currently wrapping up his world tour in Europe and the U.S.A and has confirmed that he will perform twice in Lagos this December.

DAVIDO LIVE IN CONCERT
On December 24th, 2021, Davido will perform LIVE at EKO Convention Center which will be used to mark and celebrate his 10th year anniversary in the music business.

TEMS LIVE IN CONCERT
Nigerian buzzing singer, songwriter and performer, Temilade Openiyi, popularly known as Tems, will be headlining her first Lagos show this December for the first time in two years. Tems is set to thrill her fans at a live concert dubbed “A Place Called Orange,” scheduled to take place on the 16th of December 2021 at the Livespot Entertainment Center in Lagos.

BUJU LIVE IN CONCERT
Buju has revealed that his very first headline concert in Lagos, tagged the “Sorry I’m Late Concert” will hold this December. Buju dropped the details for his very first headline concert, announcing that it will hold this December at the Balmoral Event Center in Lagos. Buju has had quite an amazing year, racking up hits after hits with his own songs and his features on other songs.

PATORANKING
LIVE IN CONCERT
Patoranking has dropped the tickets for his headline concert tagged “Big Name” billed to hold in Lagos this December. Patoranking kicked off the anticipation of his Big Name concert in Lagos this December with an announcement of the tickets being released, starting from the early birds. This will be the singer’s first headline concert in Nigeria, after about 7 years in the game. The singer has a solid discography including, three albums; God Over Everything, Wilmer, and Three which was released just last year.

P SQUARE
BACK AGAIN
Popular music duo, P-Square has announced a reunion concert to take place at the Livespot Festival. P-Square who reunited recently has announced that they will be putting together a special 3-hour reunion concert at the Livespot Festival. P-Square grew to become an household name not just in Nigeria, but in Africa as a whole after they made their mark with their music and trademark dance moves since the early 2000s. Songs like Senorita, Bizzy Body, Get Squared and more in the early days were bangers and they continued this trend till their split in 2017.

Revealed! 8 Concerts That Will Shut Down LAGOS •This DECEMBER… was last modified: December 12th, 2021 by Reporter

Bode George welcomes Jandor into PDP, describes him as a true Omoluabi