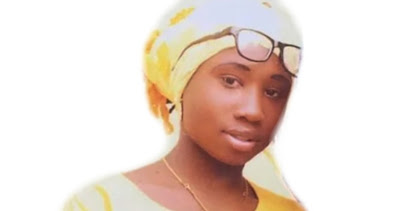 Leah Sheribu, a Christian girl kidnapped and held in Boko Haram captivity for over one year, has given birth to a baby boy.

Leah was delivered of the baby a few weeks ago following her forceful marriage to a top Boko Haram commander, according to a reliable source close to the terror group.

The source said Leah, who refused to renounce her Christian faith, was forced to accept Islam before being married to a top commander of the terror group.

Leah was among dozens of girls seized from a school in Yobe State by Boko Haram fighters two years ago.