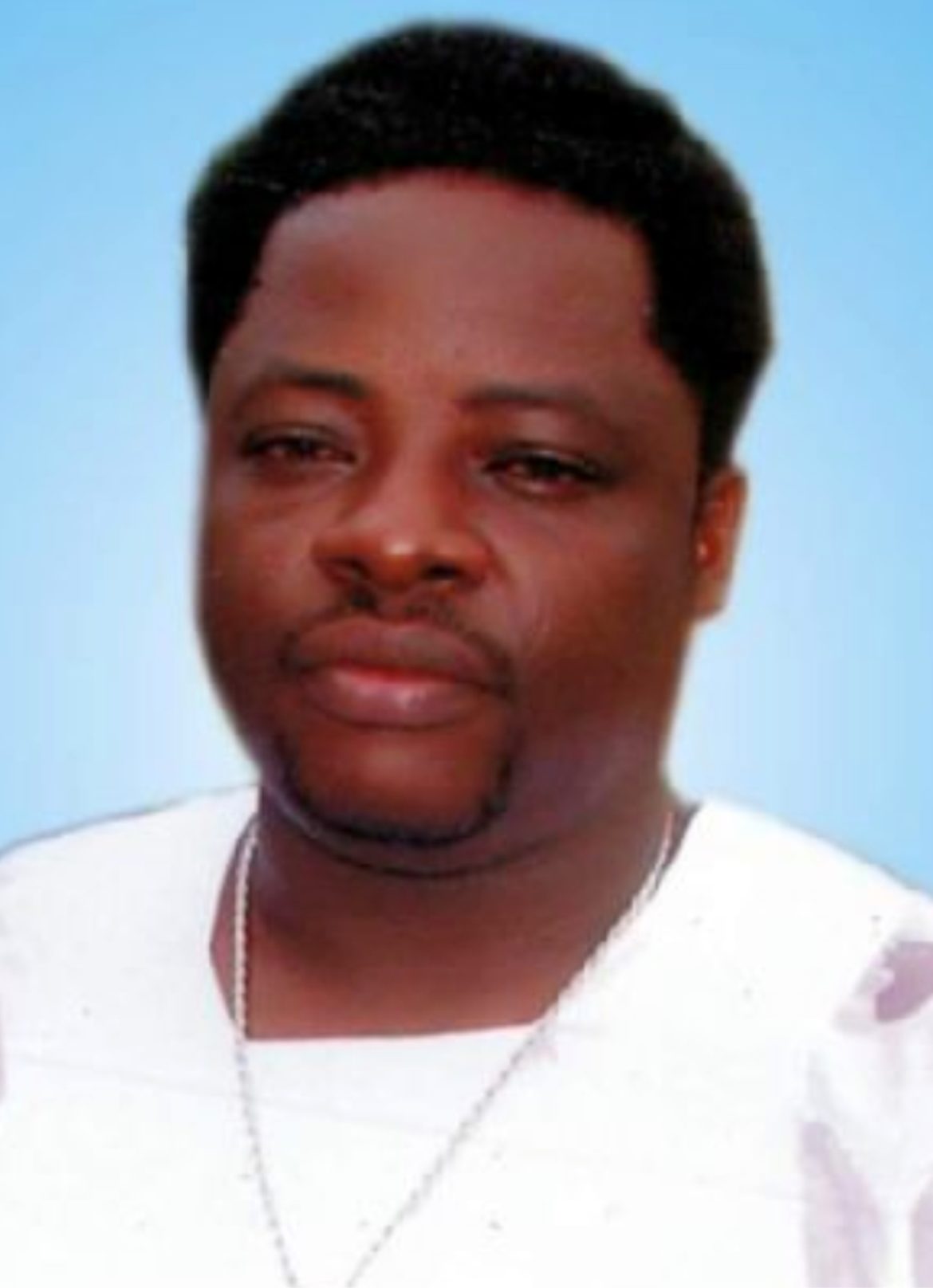 Prophet C O Mohammad, popularly known as Daddy Arsenal is the founder of Celestial Church of Christ, Throne of Grace Parish, located at Adigbe Alowonle, Abeokuta. The celestial church is very popular in Ogun state and also has many celebrities, big boys and babes as members of the congregation. Apart from that, top politicians, society people outside Ogun state now rush to the Throne of Grace to see the prophet, Daddy Arsenal for prayers and deliverance. Daddy Arsenal, most of the time goes outside the country to pray and work for people who request for him to come and pray for them.

The church has recently become one of the churches that are highly attended by big boys and babes in town. Every Sunday, at least two to three members of the church bring exotic cars for the prophet to bless with thanksgiving. Every Wednesday, a special programme is held at the church for signs and wonders.

According to him,   the name Arsenal came out of the name Sarah, his first daughter’s name. There was this Egun man who came to their church many years ago, and he started calling him Baba Asarah, because of the way Egun people are, when it comes to pronunciation, they later turned it to Baba Arsenal and people started calling him Daddy Arsenal since then.

Before God called him, he was a trader; he dealt in motor tires. Later, he started travelling abroad, Spain to be precise and from there he went to three other countries before he heard the voice of God. When God called him twenty years ago, he went to a church, CCC Ase Itura Parish, under late Prophet Kajola Elijah. He worked with him for six years. He later left there for Araromi Glorious, both in Lagos where he worked for four years before he moved to Abeokuta and he worked at CCC lion of Judah, under Prophet Dr. Wale Akiniyi. He left there seven years ago and started his own church in Abeokuta called CCC Throne of Grace seven years ago. Daddy Arsenal is not only popular among the Christian community in Abeokuta alone, but he is also well known among Muslims. Every year he holds a yearly harvest, something Abeokuta people look forward to. Most times, he brings popular gospel singers from Lagos to perform which attracts people to be part of the harvest, especially the praise night.

He is from a Muslim background; his parents don’t believe in Christianity, especially his father. He recalled: “before my father died, he used to say something to us which I still remember all the time, he used to say if any of his children go into Christian line, he will kill the child, but to my big surprise, when I joined the ministry, God took away my dad the year I became an Evangelist. And my mother who is still alive today was the one who pioneered my journey into Christiandoom.  His mother wanted all of her children to be great and successful in life. Because of them, his mother attended different churches, from Winners chapel to CAC, Celestial church, name the church, she is always seeking God’s favour in their lives. If his mother hears that if you go to a particular church and just clap and something good will happen, his mother will be there. So when the ministry started, his mother was in full support and they live together.

Daddy Arsenal, as he is fondly called is from Kwara State, Offa to be precise, so as his mother, but he was born in Lagos. He grew up in Somolu, Bariga, Akoka, Ajegunle and Lagos Island, respectively (partially). That is why people say he is rugged. He attended National Primary School, Abule Ijesha, now in Abule Oja. According to him, it was a polygamous war that didn’t allow him to study further. “I dropped out at class three at St Pheban’s College. I do go to seminaries now for this work, to elevate my ministry.  “Today, his name and his church have become a force to reckon with in Abeokuta and Ogun State, as a whole. He is known to be a prophet with signs and wonders. Apart from Cele church Ibara which has been in existence for more than a decade now, where top celebrities in Ogun State worship. Daddy Arsenal’s church is another church that big boys and babes are rushing to now. The church is mostly attended by young people. When they go for their Sunday services, members are dressed in their best white garments with expensive lace fabrics. The female members are always on their full makeovers.

READ ALSO: I WAS ONCE A BUS CONDUCTOR IN LAGOS… •REAL ESTATE PLAYER, KAMARUDEEN ADEBOWALE