Home News Revealed: Scientists Are Now Analysing Stephen Paddock’s Brain To Find Out What Made Him Kill People
News 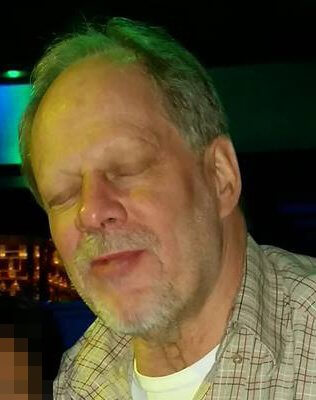 It has been revealed that scientists are now going to perform microscopic analysis on Stephen Paddock’s brain – in an effort to find abnormalities which might help to explain why he slaughtered 58 people last month.
According to Metro UK, Las Vegas authorities say Stephen Paddock’s brain is being sent to Stanford University for a months-long examination.
It comes after a visual inspection during an autopsy found no abnormalities.
Researchers have warned that whatever is found is unlikely to offer a final explanation for why Paddock fired more than 1,000 bullets into a crowd in Las Vegas, killing 58 people.
Doctors will perform multiple forensic analyses, including an examination of the 64-year-old’s brain tissue to find any possible neurological problems.
If a disease is found, experts say it would be false science to conclude it caused or perhaps even contributed to the worst mass shooting in modern U.S. history.
Such studies are not standard practice, but Brian Peterson, president of the National Association of Medical Examiners, said they are common in high-profile cases such as Paddock’s, where so much is riding on the results that all forensic options must be exhausted.
Revealed: Scientists Are Now Analysing Stephen Paddock’s Brain To Find Out What Made Him Kill People was last modified: October 30th, 2017 by Arinze Ago