Revealed! The Story Of The Man KEMI ADETIBA Married 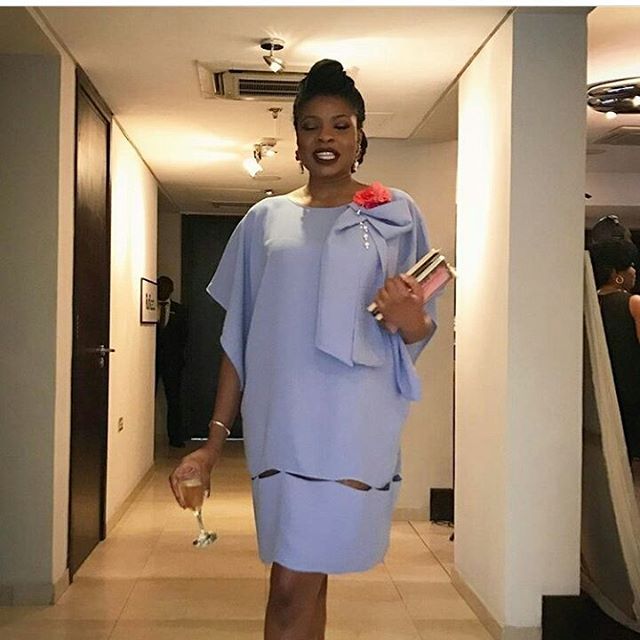 The exceptional filmmaker, Kemi Adetiba, the brain behind the wedding party and King Of Boys got married to his heartthrob a few days ago, but many don’t know much about the groom. She got married to Oscar Heman Ackah, a music producer who has collaborated with some of Nigeria’s A-list artists, such as Tuface, Omawumi, Simi, Praiz, and Bez amongst others.

He is born to Nigerian Ghanian parents, from Warri in Delta State. He attended Fieldcrest International High School in Delta State before enrolling at Benson Idahosa University.

He began his career a time ago and worked with big names in the music industry. He formed a publishing deal with Division in 2011, which offered him the option to collaborate with Def Jam/Division.

Besides being a music producer, he also creates jingles and advertisements for businesses. He has worked with MTN, Etisalat, GLO, Diamond Bank, GTBank, and DSTV amongst others. When it comes to their love story, Kemi Adetiba has kept her relationship private for a long time as she focuses on her movie-making business only, which has now placed her in the league of prominent movie makers and producers in Africa and beyond.

Oscar happens to be her long time boyfriend but they only announced their engagement in January, which took place in Ghana.

At a surprise proposal, her boyfriend Oscar popped the question and left Kemi speechless as she was embraced by her man in the presence of a few family members and friends, including a surprise guest, Sola Sobowale, whose sudden appearance at the venue left the prolific director in tears.

Speaking about Oscar, Kemi recalled how a few years ago, she asked God for an Oscar, saying she would have been more specific about the kind of Oscar she truly desired”.

Oscar Herman’s father is Apostle Dare Herman Ackah, a Ghanian born Pastor based in Warri Delta State, Nigeria. He is the founder and Senior Pastor at Rainbow Christian Assembly, Warri Delta State. He is married to a Nigerian woman Pastor, Rhada Herman Ackah with children.

They celebrated their 40th wedding anniversary with a marriage renewal service in 2020.

Revealed! The Story Of The Man KEMI ADETIBA Married was last modified: May 4th, 2022 by Biodun Alao