Revealed! The Success Story Of Oba MOBIL In IBADAN 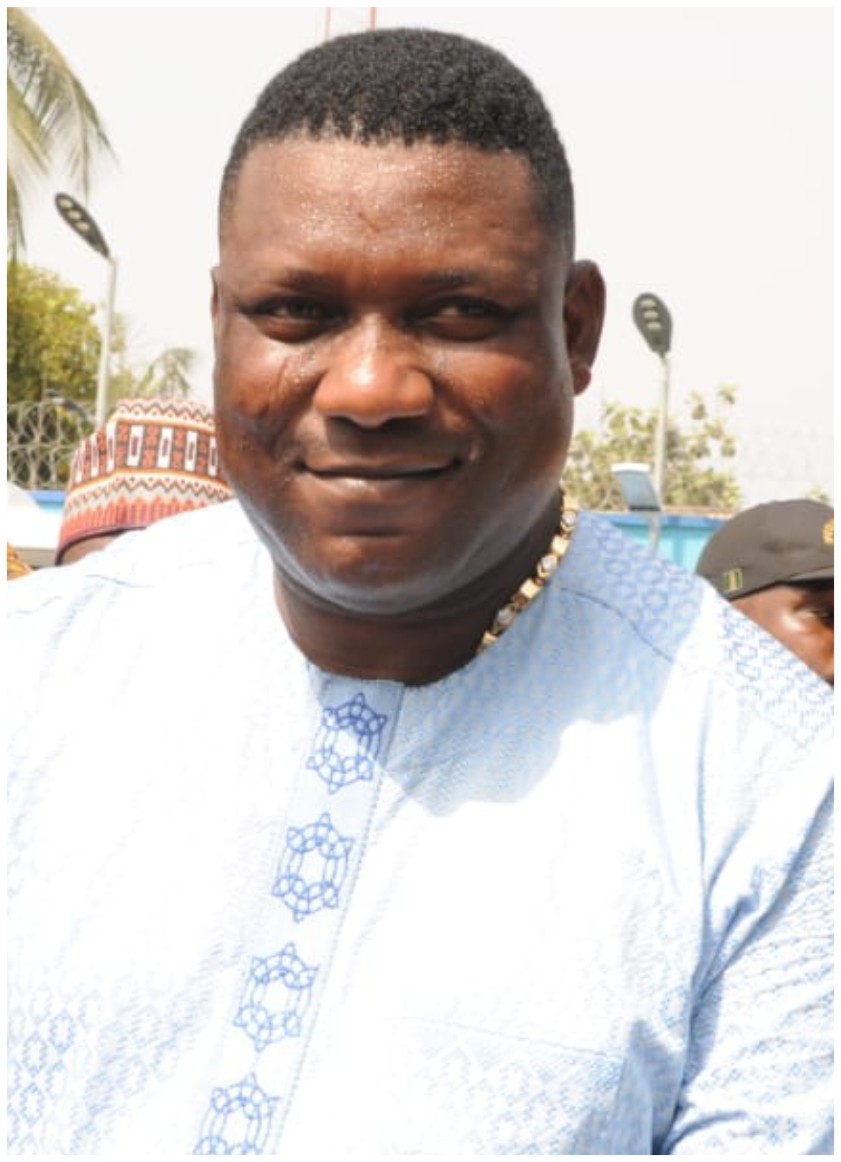 The new petrol station is one of its kind in Ibadan. It has different phases. You can drive in from the old Ibadan-Oyo Road and you can also access the station from the Expressway that runs from Iwo-Road to Ojoo.

The event started with opening prayers from both Muslim and Christian Clerics.

Otunba Comrade Dr. Salmon Akanni Oladiti, who was the Chairman of the day, revealed how he met Oba Mobil many years ago, and the role he played in supporting him till now.

A popular Muslim Cleric, Sheikh Muideen Ajani Bello, in his sermon, spoke on the need to be good and to always help people in every situation. He took the opportunity to pray for everyone who graced the occasion and who had also supported Oba Mobil.

Oba Mobil is married to a stunning beauty, Alhaja Temitope Omogbolahan Adigun, who was everywhere on the day, taking care of guests.

The event ended with many motorists and bike men collecting free petrol and gifts to show that the new fuel station is officially open.

The father of the day, Otunba Comrade Dr. Salmon Akanni Oladiti, revealed how the man they call Oba Mobil started making money in the Petrol sector.

“I am glad to be among this gathering, I want to thank all our Islamic leaders, starting from Alhaji Muideen Bello. May God grant you long life. I greet everyone including those I cannot mention their names because of time. I want to thank all Pastors. May God continue to strengthen you. If I don’t mention someone’s name, it means I am ungrateful to God. That person is the Mobil Managing Director because I remember that before Alhaji Saheed got to where he is today, he met with some people that God used.

“Tunji Oyebanji, who is here today was the man  God used, because when Alhaji Saheed Adigun started before he became a Transporter, there were a lot of enemies when Alhaji Saheed came to me, even if others have been coming. I went to meet someone to do a few things for us. He had many vehicles and people under him, with so much freedom. He assured me that as long as he was still the Director in Mobil, he would help me because I came to him. He asked me to write a letter, requesting to become a Transporter and if I like, I could give it to the boy I wanted. Since then, he has been a Good boy and a cheerful giver. Once you are in a good position and you are smart, God will continue to uplift you, but if you do otherwise, he would teach you a lesson. I am so happy for him, this celebration is going to be the smallest in his empire. I pray that every good thing I wish my biological children be his. For everyone who is here all your “hearts desires will be granted.”

The MD of Mobil Filling Station, Mr Tunji Oyebanji, also narrated the role he played. “He is a very humble man and he has not ceased to amaze me in our interactions. Despite his Authority and Power, he is still a very humble person in nature. My journey with Alhaji Saheed started during my days in Kano. I was the Branch Manager of Mobil Oil in Kano. When I finished the work of the day I usually go to sit outside our Petrol Station, which was his office. I noticed a young man, who was the driver of Kali and Elepo and at the time we called him Yaro, as some will remember. The time I am talking about was around 1994-96. When I stood outside, the young man would come and greet me. I noticed that among all the drivers bringing goods from Lagos, to Kano, he was the fastest.

Within the shortest time, his product would come with no shortage and issue. He and I used to chat away, while he never knew who I was. That man today is who we all call Oba Mobil, Alhaji Saheed Omogbolahan. That tells you that in life wherever God wants you to be you will be. I myself if I tell you I started with selling Petrol as a Pump attendant in training and by the Grace of God, I am where I am today. But God likes people just like the MC said, we should all try to be good to people. God will use us to lift people.

READ ALSO: WHY I AM STILL UNFULFILLED IN MY 33-YR CAREER – MR LATIN