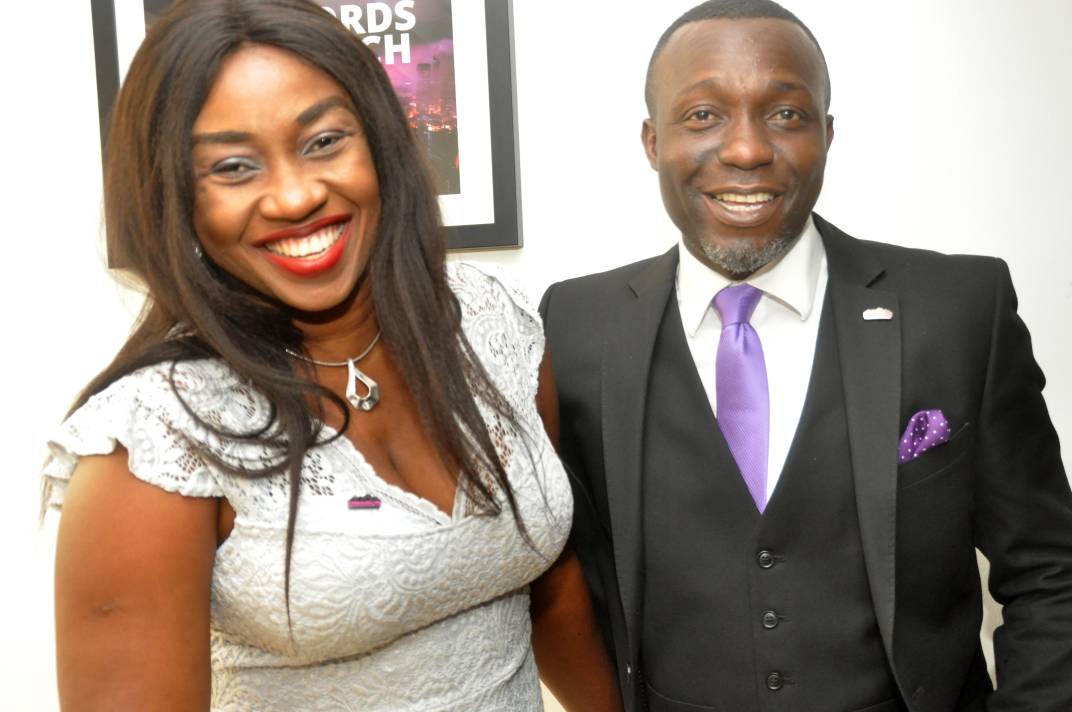 Tuesday 17th April, 2018 will forever remains a special day for the giant property company, RevolutionPlus Property Development Company Limited, as it joined Access Bank Lagos City Marathon as one of the sponsors. The deal, which was signed last week at the headquarters of RevolutionPlus Property Development Company, is worth N500 million for five years. Managing Director of RevolutionPlus, Bamidele Onalaja said his company was happy to identify with one of the best events in Africa. He stated that the company would have been involved in the third edition of the marathon, which took place in February, but the deal could not be concluded before the race.

Onalaja said the sponsorship forms part of his company’s Corporate Social Responsibility (CSR), while noting that sports promotes good health, which is in line with his company’s policy of promoting sound health at the work place. He also said the race would give RevolutionPlus the needed publicity to reach out to its client. “We are happy to be part of this yearly event. I thank the organisers for agreeing to bring us in and I can assure everyone including the runners that the next edition will be colourful,” Onalaja, who described himself as a lover of football and athletics, added
Executive Director Tolulope Onalaja, who was instrumental to the deal, said she was convinced about the viability of sponsoring the marathon after watching the last edition from close quarters.

She said the excellent organisation of the race, which also saw disabled athletes participating, persuaded her to convince the company to sign the agreement with the organisers. Chief Executive officer of Nilayo Sports, Bukola Olopade said the partnership has enhanced the status of the marathon. He praised RevolutionPlus for backing the event. Olopade also said the next edition would be better than previous one. General Manager of the race, Yusuf Ali said bringing in high level athletes have made the marathon the best one-day sport event in Africa. He also expressed hope that the sponsorship would grow as the event. 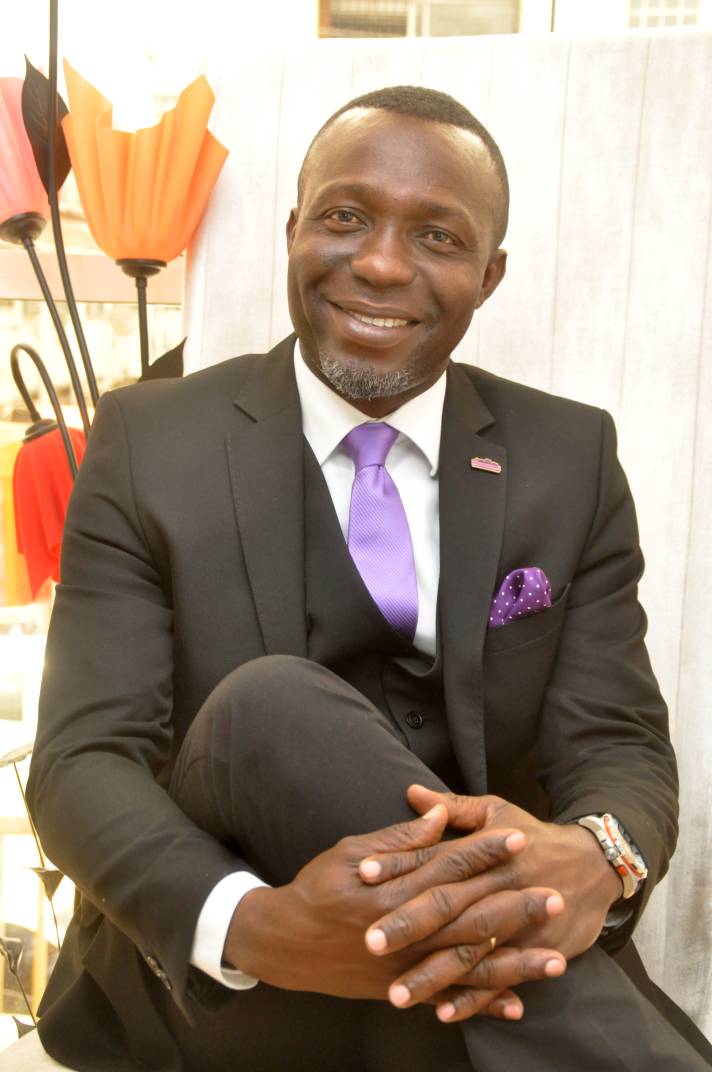 Bamidele Onalaja the Managing Director RevolutionPlus Property Development Company said the company is delighted to join the marathon family. “The phenomenal growth of Access Bank Lagos City Marathon within a short period is one of the reasons why we decided to partner with them. To have your course certified by AIMS, get an IAAF Bronze Label and have over a 100,000 starter at the third edition of your marathon including many foreign and local elites is not a small feat. Very few marathons in the world that have this, Access Bank Lagos City Marathon is a global brand and we want to identify with.”

Onalaja said RevolutionPlus aimed at solving the housing deficit in Nigeria through affordable home and the company has become one of the big players in the real estate sector despite just existing for four years. “Our story is similar to the Access Bank Lagos City Marathon story which became a force to reckon with in three years. We are also a force to be reckoned with in Nigeria after four years.’’ Olopade assured that the management of Access Bank Lagos City Marathon will formally introduce RevolutionPlus to the media later this month, which was done already.