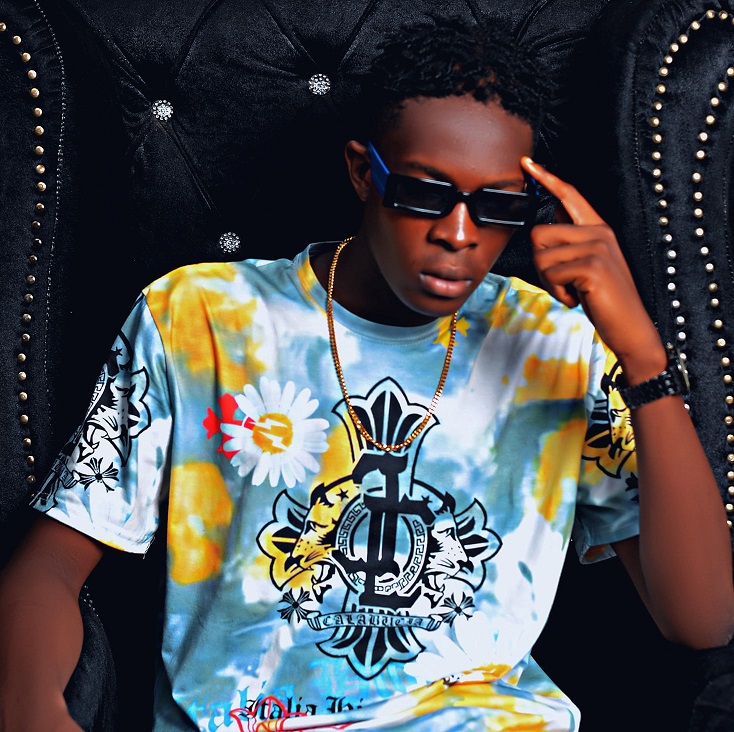 Richard Otega Enyeh, popularly known with his stage name, CRESPO has dropped a new single titled Tomorrow. The song was released last Tuesday and his fans are currently falling over themselves to stream the new song.

To say CRESPO is one of the new kids on the block in the Afro Hip hop music industry is like stating the obvious. If you doubt this, check out his songs and you will be amazed by his great talents.

In just one year, CRESPO released four songs; titled Oluwa where you dey, Choke, Kilofeshe and Tomorrow.  The songs are currently making waves on online music channels and enjoying lots of streams.

Crespo, a third-year, Sociology student of Delta State University, Abraka, Delta State said he would drop more songs soon. He assured his fans to watch out for videos of his songs which are expected to release at the end of the year.

‘This is just the beginning, I have written so many songs and just waiting to complete my university education before storming the studios to produce and release the same, videos of my songs are expected to be ready by the end of this year’ said CRESPO.

On how he delved into music, the Urhobo, Delta State-born, Afro Hip hop musician said it came naturally ‘For me, music is just something that I developed naturally, I love music, I love writing songs and I also love singing, it’s inbuilt,  basically that was how it evolved’

CRESPO thanked God for his mercies on his career so far. He also thanked his fans for downloading and streaming his songs.