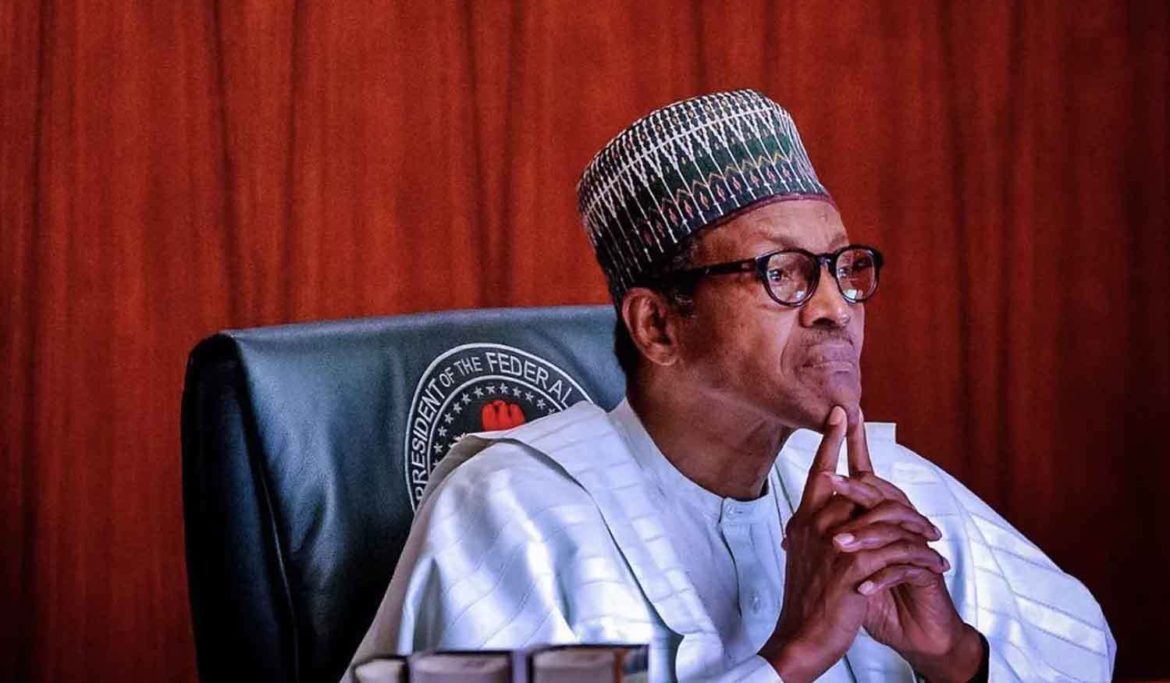 The Human Rights Writers Association of Nigeria, HURIWA, has called on the Nigerian Government to immediately disband the Hisbah police operating in the North.

HURIWA, a frontline advocacy group, explained that Hisbah was an illegal group that violates the constitutional rights of Nigerians in the North.

A statement by the National Coordinator of HURIWA, Comrade Emmanuel Onwubiko said that the Hisbah police was determined to enforce Sharia laws in the North.

The statement reads: “It is no news that policing and security in Nigeria is the exclusive preserve of the Federal Government. Section 214(1) of the Constitution of the Federal Republic of Nigeria 1999 (as amended) provides thus:

“There shall be a police force for Nigeria, which shall be known as the Nigeria Police Force, and subject to the provisions to this section no other police force shall be established for the Federation or any part thereof.” Subsection 2 (a), (b) and (c) of the same section provides that:

“These are re-enforced by Section 4(2) of the Constitution which specifically empowers the National Assembly to make laws with regards to Exclusive Legislative List thus: “The National Assembly shall have power to make laws for the peace, order and good government of the Federation or any part thereof with respect to any matter included in the Exclusive Legislative List set out in Part 1 of the Second Schedule to this Constitution.

“In the same vein, Item 45 of the Exclusive Legislative List in Part 1 of the Second Schedule to the Constitution specifies “Police and other government security services established by law” while item 68 of the List includes

“Any matter incidental or supplementary to any matter mentioned elsewhere in this list”. HURIWA stated that it was in this regard that the Police Act, among other laws, was passed and section 4 of the Act stipulates the functions of the Police.

“The Police shall be employed for the prevention and detection of crime, apprehension of offenders, the preservation of law and order, the protection of life and property and the due enforcement of all laws and regulation with which they are charged and shall perform such military duties within or outside Nigeria as may be required of them by, or under the authority of this or any other Act.

“The foregoing provisions of the Constitution are unambiguous and the first rule of interpretation being the literal rule has to be applied to them. The implication is that only the National Assembly has powers to make law as regards Policing and security services in Nigeria.

“In most states of northern Nigeria, there exists one form of security apparatus or the other under different names with uniformity of functions and operations of Hisbah. The Hisbah Police functions principally to enforce Islamic sharia by “enjoining what is right and forbidding what is wrong on every Muslim”.

“First, there is the problem of legality of the outfits whether established by law or not in the light of the provisions of the Constitution regulating policing and other security agencies in Nigeria as stated earlier. This clearly negates the argument in some quarters that such outfits, like Hisbah Police in kano State backed by Kano State Hisbah Corps Law of 2003 passed by the Kano State House of Assembly, are legal. The passage of those laws on matters not within the legislative competence of the State Houses of Assembly makes the laws and by extension the outfits or organizations which they establish, illegal ab initio.

“Second, there is also the problem of mode of operation which violates rights enshrined in the Constitution. The Hisbah Police often effect arrest even though the law setting them up do not empower them in that regard, these they do sometimes in the most crude fashion including disruption of social and economic activities. They sometimes invade people’s privacy or premises without warrant or legal authority. They also carry out raids of vessels or vehicles or premises believed to be harbours of or used in the delivery of alcohol, seize and destroy the products. In 2017 the Sokoto Hisbah Commission was reported to have stormed the wedding party of the daughter of the Governor, Aminu Tambuwal, and seized the disk jockey’s musical instruments for allegedly violating sharia law. Other functions of the Hisbah Commission include the enforcement of rapists to marry their victims, settlement of marriage disputes and arrangement of marriages for those without suitors. Despite the argument that the Hisbah Police do not bear arms, they have in actual fact been found with arms and have thereby become a threat to lives in some occasions especially to the non-indigenous residents of or visitors to the applicable communities.

“Third, an inherent problem of the Hisbah Police is its religious colouration and connection in a heterogeneous and plural civil society with the right to freedom of thought, conscience and religion as guaranteed by the Constitution. Section 10 of the Constitution prohibits the Government of the Federation or of a State from adopting any religion as State religion. As much as it could be argued that the Hisbah Police is established in furtherance of peace and order, it is no doubt specifically to ensure compliance with “Islamic injunction” which is tantamount to the enforcement of the religious standards. And although it is not outrightly stated to be the adoption of State religion, it should be noted that since a State cannot adopt a religion as a State religion, it also cannot establish an outfit which primary function is the enforcement of religious standard at a governmental level.

“It is the reasoned view that Hisbah Police not being an establishment of an Act of the National Assembly and by virtue of its manner of operation in violation of legal rights guaranteed by the Constitution as well as enforcing a religious standard as an agent of the States authorizing it as such is an illegal outfit.

“The Nigerian government is hereby urged to disband the illegal HISBAH POLICE with immediate effect.”

READ ALSO: US SET TO BAN NIGERIA, SIX OTHER COUNTRIES FROM ENTERING AMERICA

US Set To Ban Nigeria, Six Other Countries From Entering America