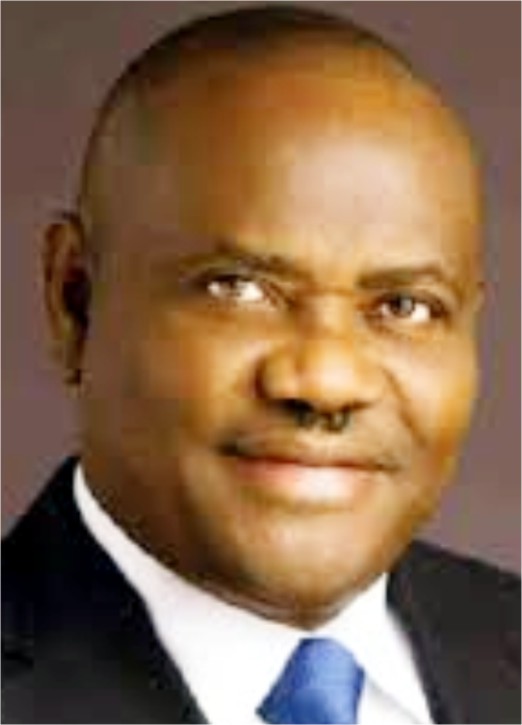 As the 2023 National Assembly election in Nigeria draws near, 2023 the Rivers State Chapter of the Peoples Democratic Party (PDP) has planned how its 13 Candidates for Federal House of Representatives and three Senatorial District seats will challenge other political parties, whose candidates for the National Assembly allegedly violated the 2022 electoral act as amended which empowered them to emerge as candidates. The Accord Party, All Progressives Congress (APC), and Labour Party, LP and others are facing several litigations against how their various candidates emerged for the 2023 National Assembly elections.

This is for the primary elections in various wards at 32 House of Assembly seats, 13 Federal House of representatives slots, and 3-Senatorial District seats available Nomination and Expression of Intent Forms allegedly were procured by Rivers State leader of PDP, the incumbent Governor of Rivers State who drew up a list of who got what and allocation of slots to loyal party members. So, the various PDP Primary elections held at various ward centres were ordinarily unopposed with all the aspirants in the Governor’s list emerging successful. Whereas in the Governorship PDP Primary election held at Senator Dr. Obi Wali’s Event center in Port Harcourt, Governor Wike, during his 2021 Birthday celebration in December, urged aspirants to begin consultation as his birthday gift but cautioned those aspirants not to campaign. It is alleged that he also procured Governorship Nomination and Expression of Interest Forms for many of such aspirants as a way to double check their political activities in the state. On the day of the Governorship Primary election, only few of the aspirants were courageous enough to continue being on the list as others were bold enough to announce their withdrawal from the contest.

While he focused his Presidential Primary election campaign around the country, Governor Wike quickly devised a means to return his preferred National assembly candidates unopposed for the 25th February National Assembly elections and he quickly sent observers across all the political parties that signified interest in fielding candidates and what he got was helpful to his legal team to challenge those candidates for not following the INEC laid-down rules, according to Electoral Act 2022 as amended.

Today, the PDP in Rivers State is comfortably basking in the euphoria of having caged political opponents, and put them in a tight spot to wriggle themselves out of the legal infractions as most of them never conducted wards Delegate Congresses, Local Government delegate Congresses. They only put up state delegate Congresses that produced Governorship candidates and National Assembly candidates that are supposed to have emerged from their various Party Wards before being elected as candidates.

In one of the ongoing court cases involving Accord Party before Justice Pam of the Federal High Court Port Harcourt Judicial division and one citizen, PDP has asked to be joined where 16 of the national assembly candidates are prayed to be disqualified from participating in the February 25th, 2023 National Assembly election. It may not be unconnected with the uncertainties facing many of the Rivers State candidates in the 2023 General elections as the ongoing court cases remain distractions to the candidates, largely because their attention and resources will be taken away from them to attend to the court cases being called upon.