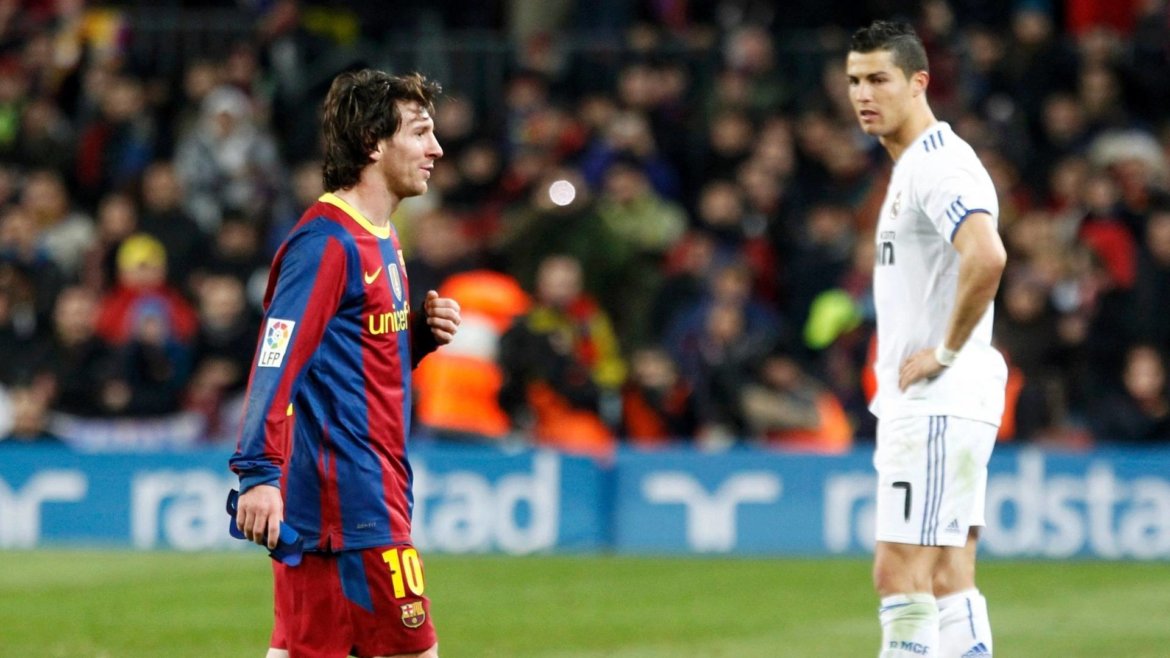 Barcelona defender, Gerard Pique has said that Cristiano Ronaldo is the favourite to win the Ballon d’Or but Lionel Messi is still the greatest player in history.

Ronaldo led Zinedine Zidane’s side to La Liga and Champions League success last season, while Messi ended the 2016-17 campaign with only the Copa del Rey to his name.

Although the Barca talisman outscored Ronaldo in the Spanish top-flight 37 goals to 25, Pique believes that the Real forward’s winners’ medals will count towards him being named the best in the world for the fifth time to equal Messi’s record.

“Cristiano Ronaldo has won the Champions League and the League,” Pique said to Qatar television show One. “So he is a favourite.

“Lionel Messi is still considered the best player in history, though, and then there are other options.”

Pique has been at the forefront of the Clasico battles over the years and is often the figurehead of the Catalan side of the rivalry.

The Spain international has enjoyed verbal and physical battles with his Blancos opponents and has been openly critical to the club and its players.

Real captain and international colleague Sergio Ramos has taken the brunt of the verbals, though Pique insists it is all in good nature and they are merely defending their colours.

“When we face we try to defend our colours and when we go with the Spanish national team we fight together.”