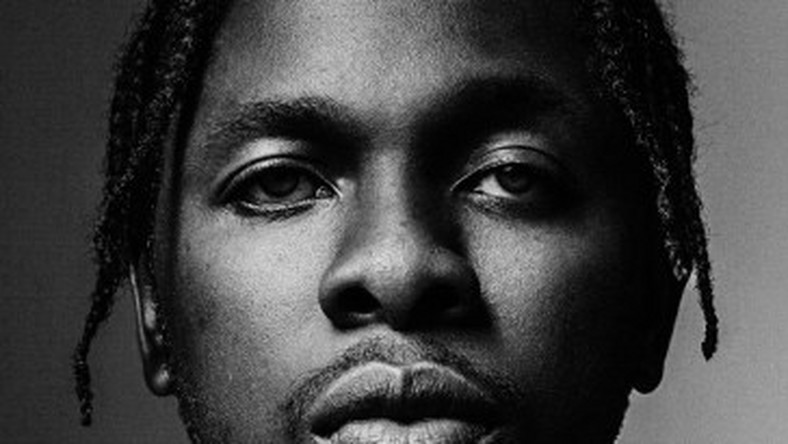 Following the success of his headline concert, ”Soundgod Fest” on January 1, 2019, Runtown is out with a compilation body of work to kick start the new year.

The album, titled, ”Soundgod Fest. Vol 1” contains 20 tracks with a number of previously released records with some new ones making up the project including the saxophone version of his recent single “oh oh oh (Luice)” featuring American Saxophonist Connell Thompson.