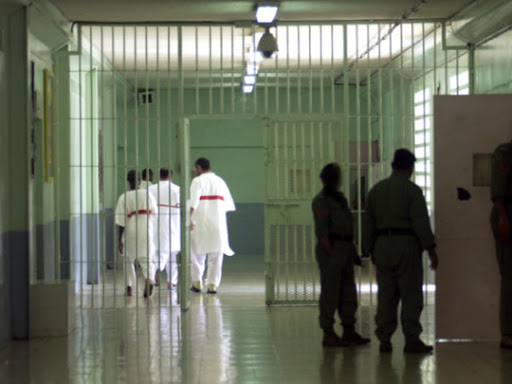 The Kingdom of Saudi Arabia has deported about 802 undocumented Nigerians serving random prison terms, over high cost of jail upkeep. A statement by Gabriel Aduda, the Permanent Secretary, Ministry of Foreign Affairs said the 802 Nigerian nationals returning from the Kingdom of Saudi Arabia were received at the Nnamdi Azikiwe International Airport yesterday and today The Returnees will be conveyed via two Saudi Arabian Airlines.

The first batch will arrive on the 28th of January at 11:50hrs, while the second will arrive 29th January at 10:35hrs. He explained that the returnees will be received on arrival by officials of the Ministry of Foreign Affairs, the Presidential Task Force on Covid19 and other relevant MDAs.

They will be quarantined at the FCT Hajj camp for a period of fourteen (14) days in line with established COVID-19 protocols. There after, the Ministry will facilitate their movement to their respective home destinations.”

“It is a shame our country Nigeria is still receiving such number of our youth who have been detained in another man’s country for so long,” a source told Vanguard. In January 2018, Vanguard reported of how Saudi Arabia executed some death row Nigerian inmates Yusuf Yakubu Ajiboye from Kwara was arrested, hurriedly tried and subsequently killed.

“We know they are preparing to kill us but before we die, we are pleading with the President of the Federal Republic of Nigeria to look into the charges preferred against us and see if indeed, we have been given fair hearing for the offences they claim we committed, and whether the Saudi authorities have treated us well under the law,” one of the suspects said in a leaked document made available to Vanguard from Riyadh.

Another source said “Many at times the federal government do not even bother about the lives of his people who are going through pains. It has been on record that the host country get tired of keeping these guys and will decide to send them back.

“On the 9th of last month, many Nigerians were arrested in their homes at about 2 a.m , as I speak with you, no government officials has made any effort to even listen to these guys. Maybe when the UAE government is tired and do not get any response from Nigeria government, they will end up killing some and deport some.

“Then you will now hear the federal government saying that they are investigating the death of some Nigerians in UAE. “The Nigeria mission in Abu Dubai has refused to attend to these Guys several calls have been made to no avail,” he said