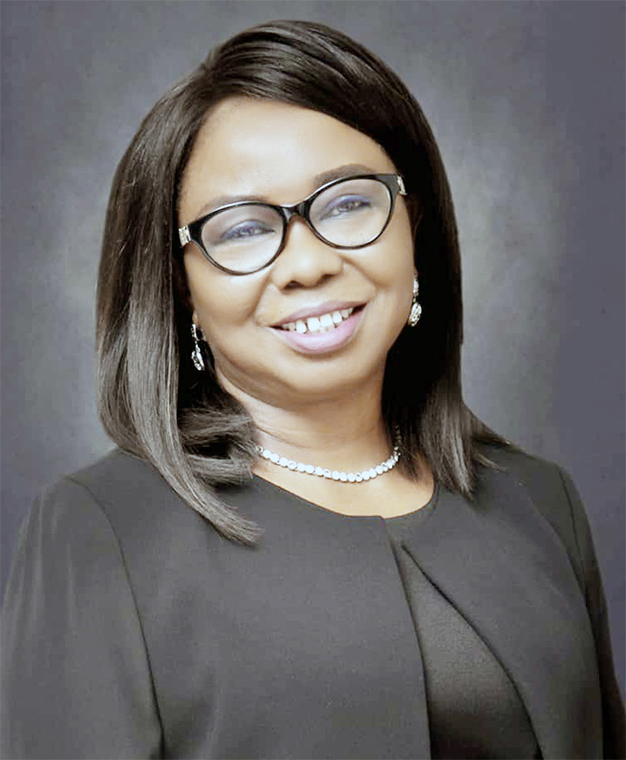 The Securities and Exchange Commission (SEC) on Sunday denied news making round that Ms Mary Uduk, its Acting Director-General has resigned from the commission.

Mrs Efe Ebelo, Head, Corporate Communication, Securities and Exchange Commission, stated this in a statement obtained by the News Agency of Nigeria (NAN) in Lagos.

Ebelo described the purported resignation of Uduk from the commission and a send forth party slated for June 15, as false.

“Our attention has been drawn to a publication in the media on June 14, 2020, wherein the Acting Director-General, Ms Mary Uduk is purported to have resigned from the Commission and a send forth party slated for Monday, June 15.

“The Commission, therefore, wishes to inform the general public that the Acting Director-General of the SEC has not resigned her appointment with the Commission, neither has she handed over to anyone.

“Uduk like every other staff of the Commission is awaiting the arrival of the new DG, Mr Lamido Yuguda who was cleared by the Senate last week,” Ebelo said.

She noted that no send forth party was being planned for Uduk as reported by the national paper.

“Stakeholders in the capital market and the general public are therefore advised to disregard the contents of the aforementioned publication as they are false,” Ebelo added.

NAN reports that Senate on June 10, confirmed the nomination of Yuguda as the new Director-General of SEC.

Their confirmation followed the submission of the report of the Committee on Capital Markets which was presented before the Senate by the Chairman, Senator Ibikunle Amosun.

Their confirmation was announced by Senate President, Mr Ahmad Lawal after an affirmation by the Committee of the whole House in Abuja.