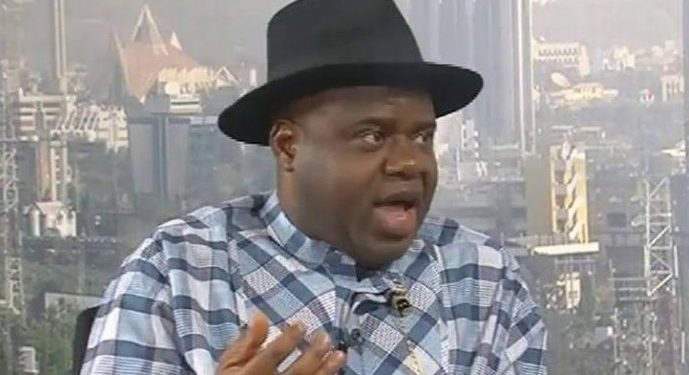 The People’s Democratic Party (PDP) in the Bayelsa governorship election, Douye Diri, who was returned as governor by the judgment of the Supreme Court which disqualified the governor-elect, David Lyon has been denied access into INEC Headquarters where he came to collect his Certificate of Return.

Diri who arrived INEC office about 11.15 am was stopped at the gate by stern-looking security operatives.

He was later addressed by a senior INEC official who asked him to go that the Commission will revert back to him at the right time.

Meanwhile, the Commission is set to brief journalists on its decision.