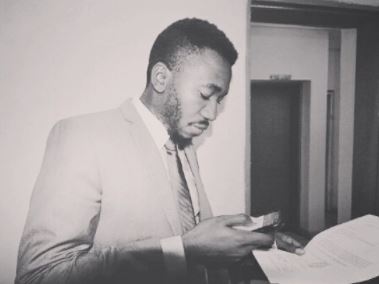 For almost a year, his identity has been kept a secret but yesterday it became necessary to unmask him because Femi had been with the EFCC for the past year as a youth corper. 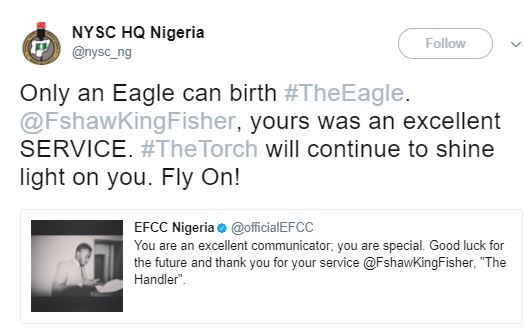 His NYSC programmed wrapped up yesterday and Fshaw has decided to move on from the job to pursue his career in music.

It’s not clear who will replace him or if the handle will ever be as witty and interesting as it has been in the past year but Femi’s career is already kicking off to a flying start. In just a few hours after his identity was unveiled, his twitter followers increased from barely 2,000 to over 13,000.