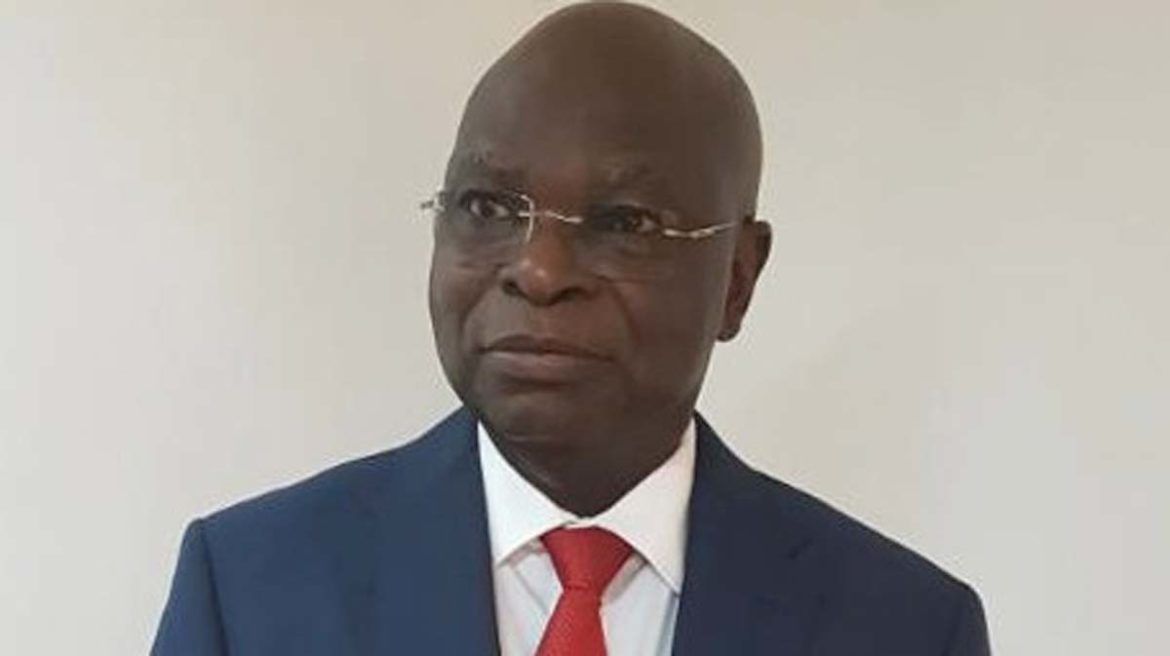 Dr segun Aina a former banker has been appointed as the the new chairman of oodua group of companies. He was inaugurated on this evening by the governors of lagos ogun osun ondo ekiti and Oyo states.

He was inaugurated along with mr bimbo Ashiru who now represents ogun as a director of oodua group. Chief segun ojo was retained to represent ondo state. The governors passed a vote of confidence on the group managing director of the company mr wale raji from ogun state.

We Have Not Approved Any Herbal Drug For COVID-19 – ECOWAS