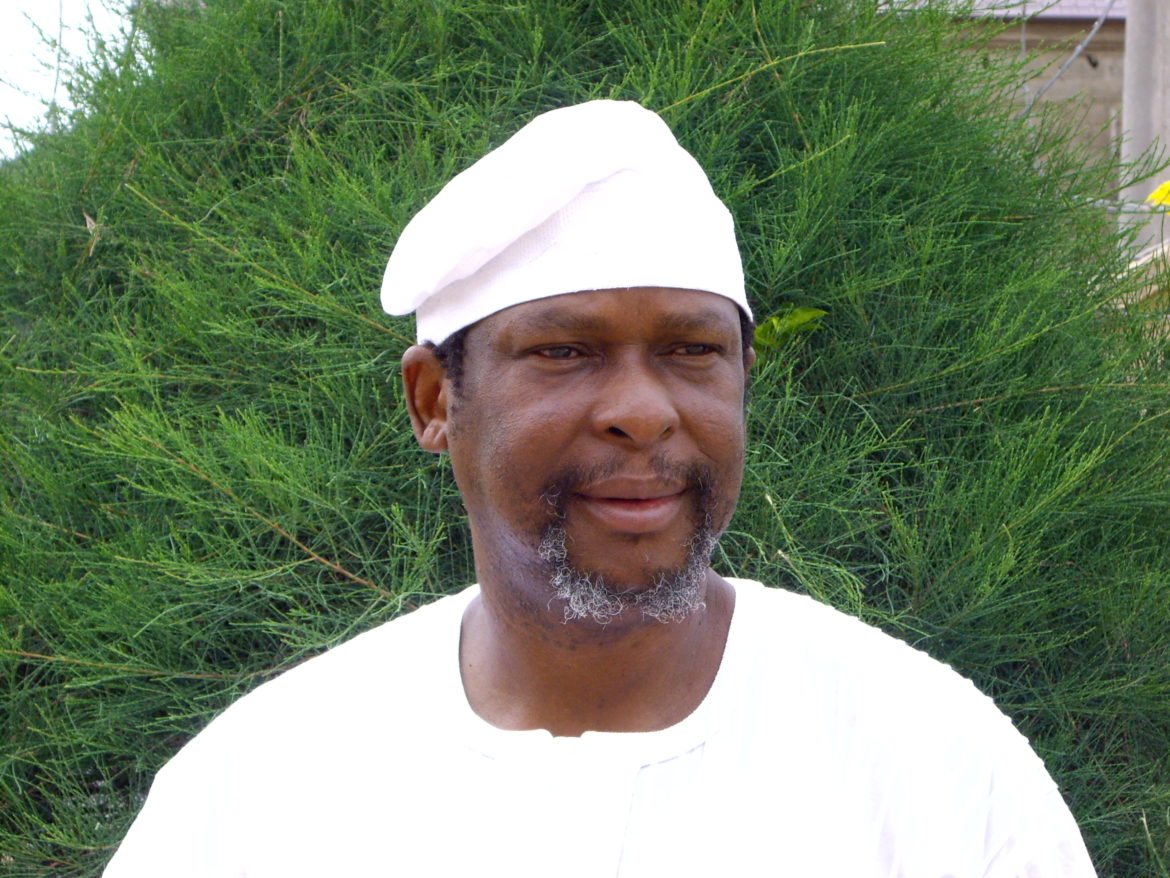 Its no longer news that since the inception of Arakunrin Akeredolu-led administration in Ondo state in the last one year, both the governor and the Senator representing Ondo North Senatorial district at the National Assembly, Senator Prof. Ajayi Borroffice, have been on each other’s necks.  They don’t see eye to eye. Though, the senator is yet to declare his third term ambition, but according to a source close to him, he is weighing the option of re-contesting for the senate again, but his chances are very slim because the state governor, Arakunrin Akeredolu, is also from the same senatorial district.

And, since he became the governor of Ondo State, both the senator and the governor hardly meet. The senator has not attended one state function in the last 1½ years so his chances of getting the ticket to re-contest is very slim, says our source.