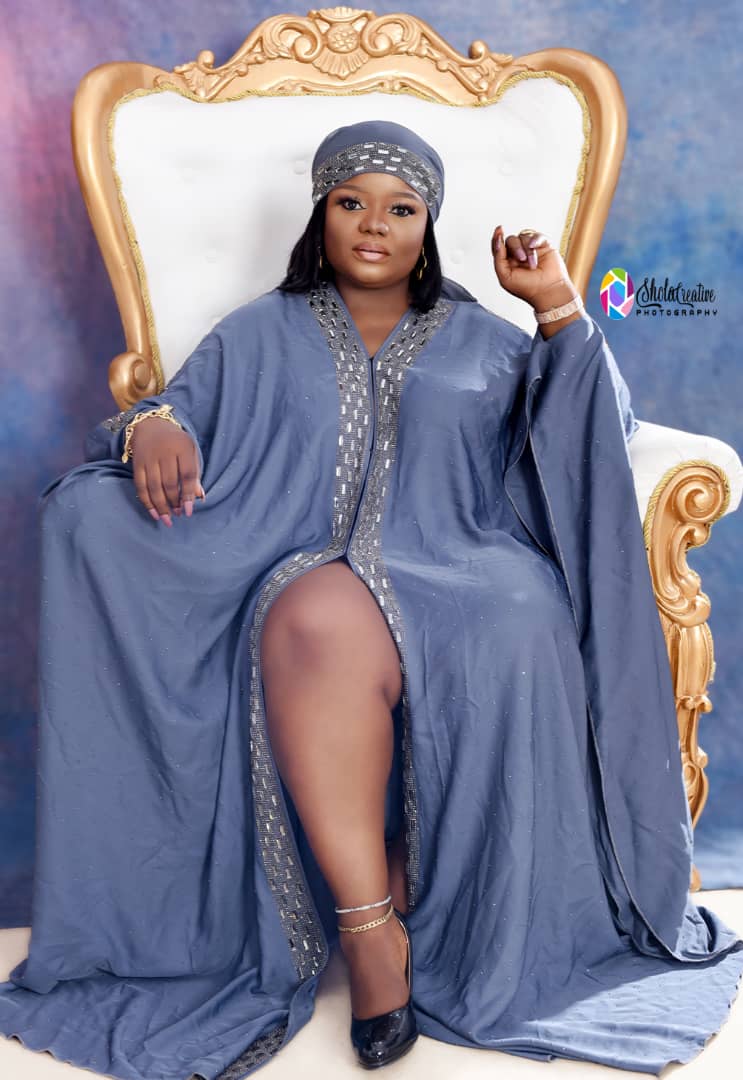 Titilope Abidat Fatai is one of the fast-rising actresses doing so well in the Yoruba movie industry. She was born in Lagos, although she’s a native of Ogun State Ijebu Ode. She was born on August 10. She attended True Vine College Ikorodu, then proceeded to Lagos state poly for her National Diploma, and presently in National Open University of Nigeria (NOUN).

Acting has been something Titilope admired since childhood. In 2010 late Moji Olaiya took her to Abbey Lanre, where she joined Odunfa Caucus that same year and graduated in 2014.

She has featured in many movies and has produced 6 movies to her credit. Her works always tend to speak for her. In the last few years, every producer desire to feature Titilope in their movies.

People love to watch every movie she features in, she is equally very active on social media platforms

Titilope is a multi-tasking personality with many streams of income, aside from being an actress, she’s a civil servant, and also the Ceo of BEEDAT Global Concept ( BGC)  Catering and Event Management.