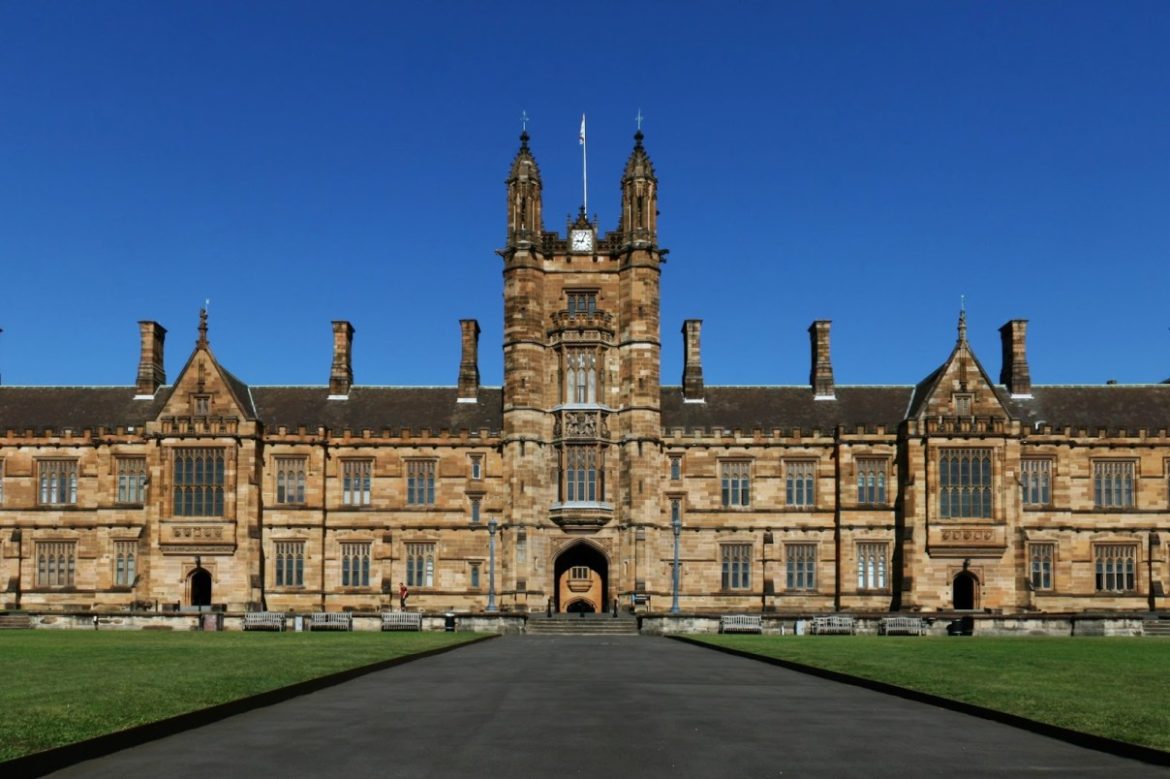 Australian universities have announced a ban on sexual and romantic relationships between PhD students and their academic supervisors.

The new guidelines were introduced on Wednesday by Universities Australia, an umbrella organisation of the country’s universities.

“A student’s academic progress must never depend on consenting to a sexual relationship with their supervisor or a member of staff,’’ the guidelines said.

The new policy came exactly a year after a report by the Human Rights Commission on sexual assault and harassment on Australian university campuses.

It found half of Australia’s students were sexually harassed at least once in a year and 7 per cent were sexually assaulted once in two years.

The new guidelines said academics must replace themselves if their relationship with the students they are directly supervising goes beyond learning and research.

It said an unequal power dynamic can make students vulnerable to exploitation.

Catriona Jackson, the chief executive of Universities Australia, said supervisors have power over their students and a romantic or sexual relationship between them is “a clear conflict of interest.”

“A sexual or romantic relationship that develops in that context also raises questions about the capacity for consent and academic integrity,’’ she said.

Tanya Plibersek, the opposition Labor Party’s deputy leader, said it was “extraordinary’’ that the formal policy was not already in place.

“It’s a sensible thing to clarify it, although it amazes me that it hasn’t been clear to people,’’ Plibersek told newsmen.