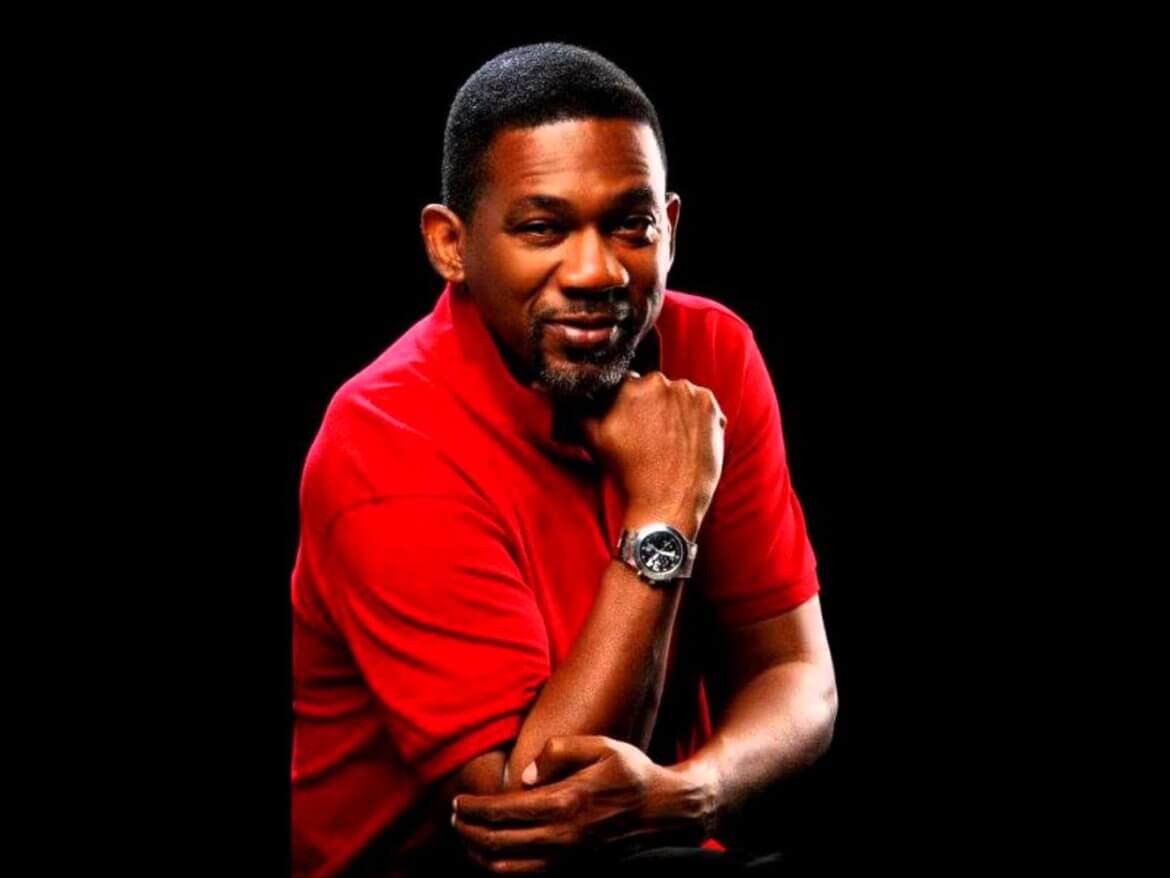 This is big news. It is the news that popular Lagos lawyer, politician and music act, Sina Fagbenro-Byron (SFB) has joined the presidential race on the platform of KOWA party. At 59, SFB has paid his dues Born 5th June 1959 in UCH Ibadan to Barrister Samuel Adekunle Fagbenro of the Byron family of Lagos Island and Radiographer, Victoria Modupe Oke of the Ogunruku family of Ido-Faboro Ekiti State, SFB studied Economics, Law and Information Sciences. An alumnus of Mary hill Convents Primary School Ibadan, Government College Ibadan, Federal Government College, Ilorin and the University of Ibadan, he also matriculated in University of Ife. He is a Doctor of Humanities.

He is Chief Responsibility Officer of Mothergold Ltd and Chairman Victoria Modupe Oke Foundation. He has over 25 years’ of professional experiences covering law , consultancy , social and public service with a rich and ever growing understanding of International Development Issues, Global affairs, African affairs, Nigerian history, Law, Culture and Political Economy. As a development expert he has a wide portfolio of participation and leadership in the design, implementation, coordination, delivery and evaluation of internationally financed development programs and projects in Nigeria at national and sub-national levels.

He retired from the United Kingdom Government’s Department for International Development (DFID) in September 2015 to build the consulting firm of Mothergold Ltd after having served in various capacities as Governance Adviser in the delivery of several federal level governance programs, and provision of technical assistance and advisory support to Federal Government Departments and agencies in line with our Bilateral and global development commitments. While in Her Majesty’s service he was Regional Coordinator South West and for a while, South East Nigeria as well as Head of Office, Lagos and Enugu respectively. He significantly contributed to the success of DFID’s Nigeria operations with cross cutting oversight and coordination of a wide range of interventions in a range of areas including governance, human development and inclusive economic growth.

SFB is adjudged among his peers to be foremost in the understanding of Nigerian political economy and a high performer in achieving aid effectiveness of international development finance interventions in Nigeria. He served as resource person to several governments past and present especially in structuring development support and technical assistance to state and non-state actors. He has held senior technical and managerial positions working directly within international development organizations or along with such. He combines technical and political skills, has in the past contested local government chairmanship elections in year 2000 in Lagos and has a wide range of contacts and social networks in Nigeria. He is an avid public speaker , politician and policy analyst.

SFB is also a musician and stage performer, having published works and rendering live performances under the name ‘Byron-lee!. He is married to Lolade and they are blessed with several children. He contested Local Government Chairmanship elections in 2001 but withdrew in deference to party instructions. He is a founding member of KOWA PARTY and will be seeking the party nomination to run for the office of President, Federal Republic of Nigeria come 2019 by the Special Grace of God.