Soldier’s wife allegedly beats her stepdaughter to death over plantain 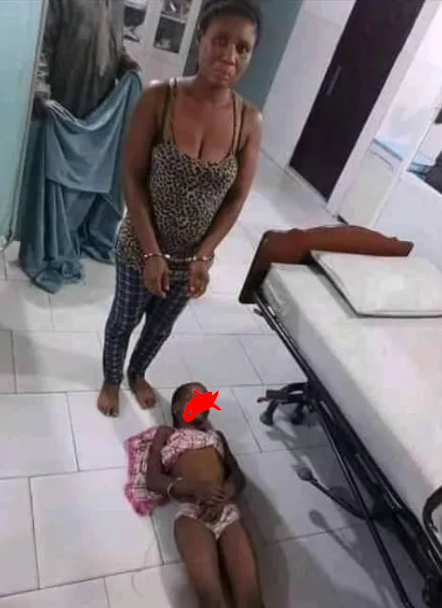 A lady has been arrested for allegedly beating her stepdaughter to death in Port Harcourt, Rivers State capital for eating plantain the father of the girl bought for the house.

It was gathered that even after a female soldier intervened, the lady said to be the wife of a soldier serving at the 6 Division of the Nigeria Army in Port Harcourt called her husband who ordered the female soldier out of their apartment.

The 10-year-old girl reportedly slumped and died after her stepmother continued beating her after the female soldier left their apartment. She was confirmed dead after being rushed to a nearby clinic.

The soldier and his wife are now being detained by officials of the 6 Division of the Nigeria Army in Port Harcourt.