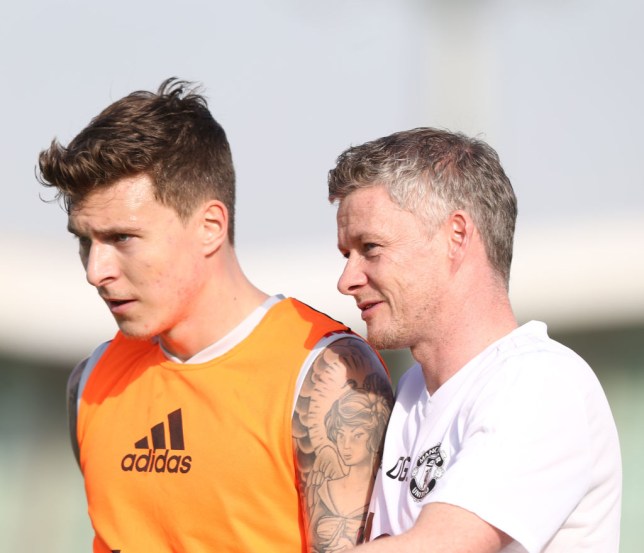 It is believed that the move is a precaution, as the defender was feeling unwell.

Lindelof played the entire 90 minutes, as United lost 2-0 to Liverpool in the Premier League on Sunday.

Solskjaer will be hoping to have him fit for Wednesday’s game against Burnley at home.

The Red Devils are currently fifth in the league.

They sit five points off fourth-placed Chelsea and a massive 30 points off leaders Liverpool.