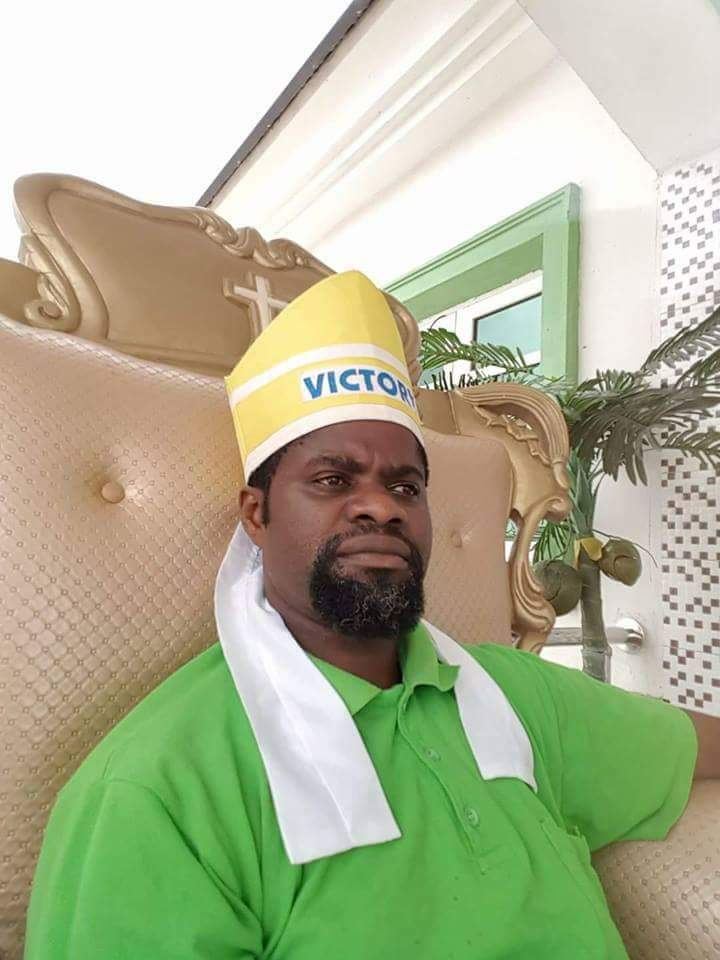 Founder of Sotitobire Miracle church, Prophet Alfa Babatunde has been sentenced to life imprisonment over the disappearance of a one year-old boy, Gold Kolawole from the church last year.

An Ondo state high court sentenced the prophet, alongside 5 other people to life imprisonment. The names of the other convicts are Omodara Olayinka, Margaret Oyebola ,Grace Ogunjobi, Egunjobi Motunrayo and Esther Kayode.

Justice Olusegun Odusola convicted the defendants after finding them guilty of the two-count charge levelled against them. The charges includes kidnapping and aiding and abetting to kidnap.

The defendants were sentenced to life imprisonment based on the circumstantial evidence presented by the prosecution counsel.

Justice Odusola also strongly condemned the complicity, compromise, and lackadaiscal attitude of the Ondo state police command after the child went missing, which led to the burning of Sotitobire Church.

Read details of the incident that ocurred in December, 2019 here

Captain Hosa: ‘Its Ungodly to Gloat Over My Health’, Says he has moved on after Edo election