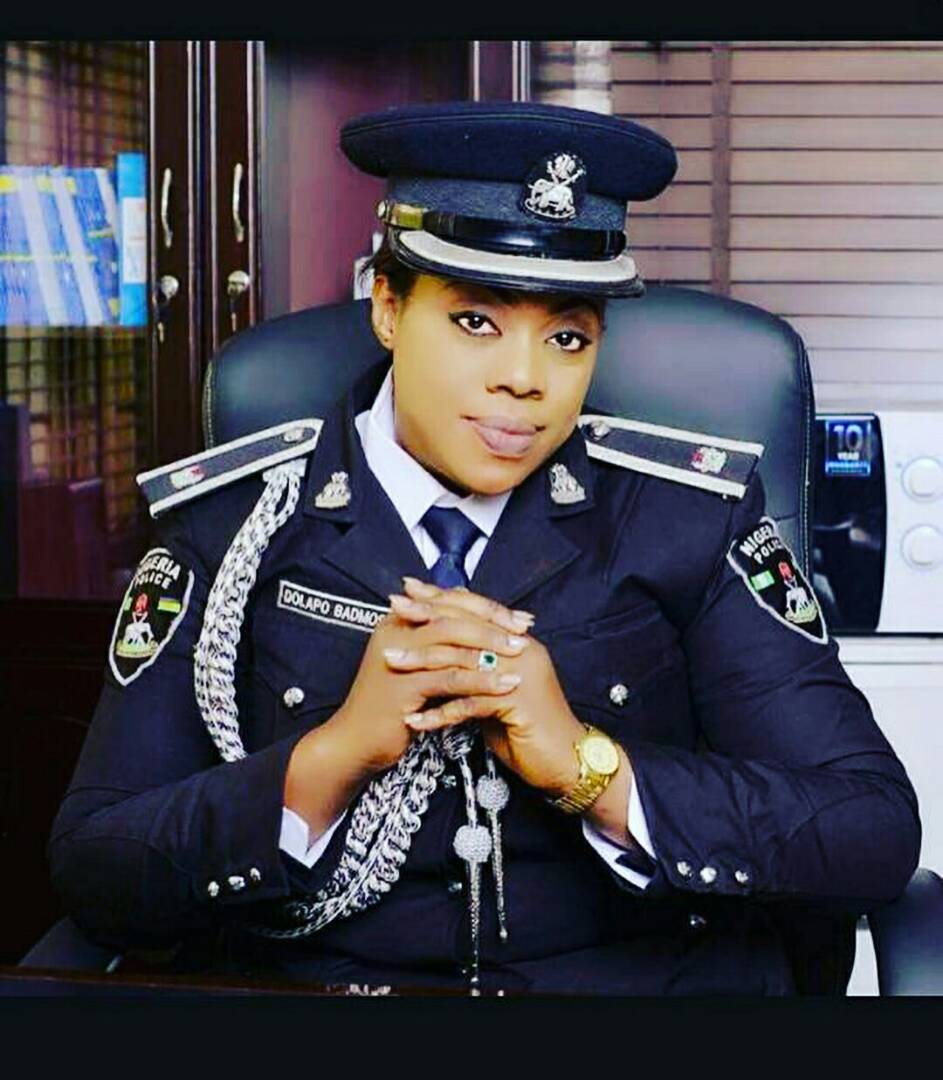 Hard work pays is a good saying that befits the tireless and tenacious Lagos State Command Public Relations Officer PPRO, Dolapo Badmus, as she recently gains promotion from the rank of a Superintendent of Police SP to Chief Superintendent of police CSP. 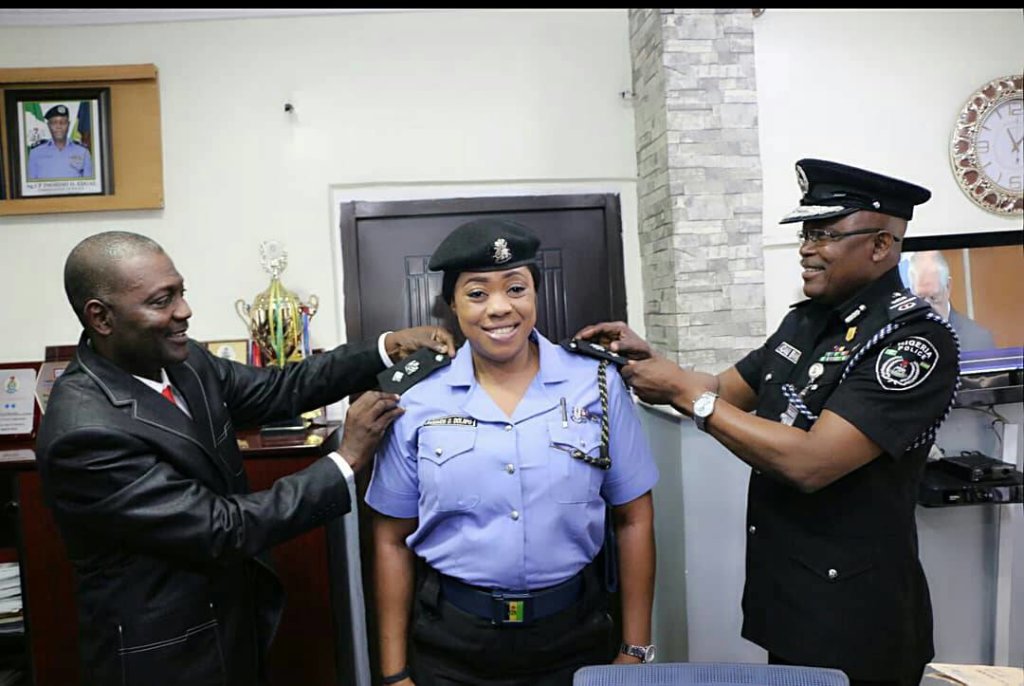 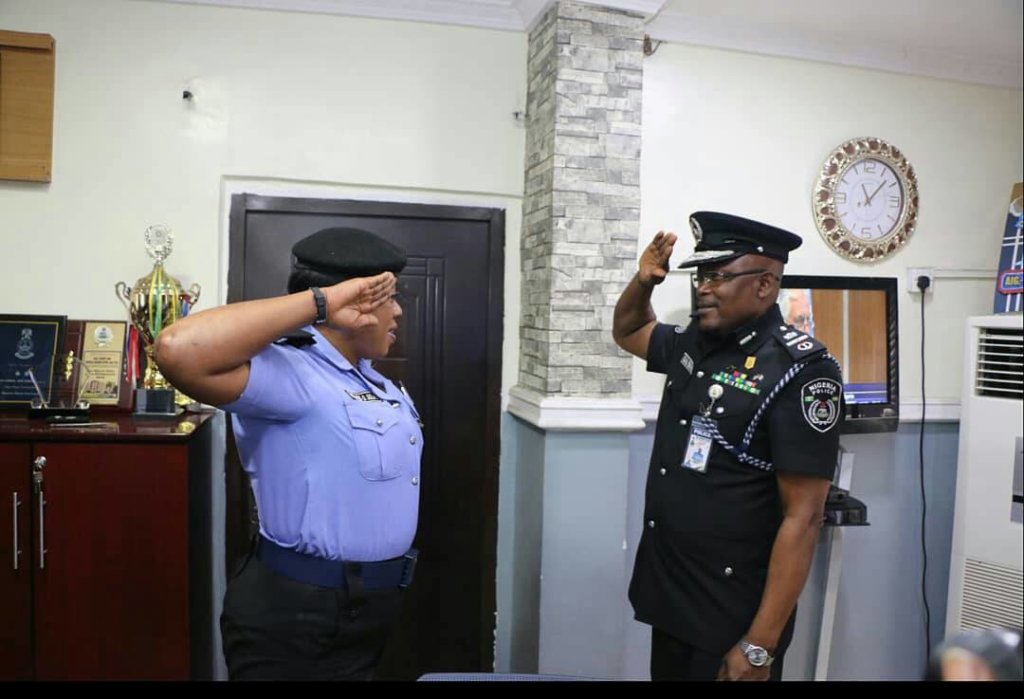