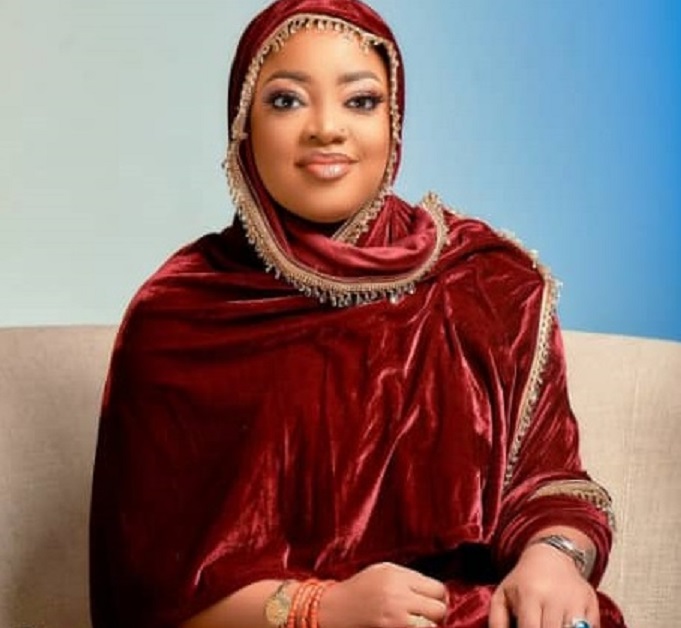 The highly talented Star Actress, Sotayo Sobola, fondly called Sotee, who is the CEO of Cleanstitches, one of the outstanding brands that make clothes for top celebrities within and outside the country held an exclusive birthday party and Coronation reception at the prestigious White Stone Event Centre, at Oregun, Ikeja, in Lagos.

Many people who know Sotayogaga know she is associated with Class and Luxury and this was evident in the decoration and setting at the venue of her party.

The hall was well decorated in White and Gold. The guests were all dressed in snow White.

For those who don’t know, she was given a special chieftaincy title in Nasarawa state on 27th December 2021 and a few of her close friends and family were present at the coronation such as her bestie, Femi Adebayo and also Tonto Dikeh.

Guests were welcomed into the well-decorated hall by beautiful songs by a Marvellous band.
Every guest was treated to special delicacies, both local and intercontinental dishes by Beyond taste catering services.

The movie industry is an industry where envy and jealousy are the other of the day, so this relationship doesn’t last long. Besides this Sotayo is one actress that minds her business squarely and many call her “lane minder”.she doesn’t keep friends in the industry but maintains a very cordial relationship with Femi Adebayo, who she even refer to as her bestie. Femi Adebayo on his own has equally reciprocated this love, he is always there for her and their friendship has remained strong. He was among the first set of special guests who made it to the 2-in-1 party, he was also among the close friends that made it to Nasarawa state for her coronation.

Sotayo Sobola is one of the most stylish actresses in the movie industry and also the CEO of Cleanstitches. She always looks very gorgeous in her outfits though she often slays in native attires designed by cleanstitches. She danced her way to her seat looking extremely gorgeous in an all-white outfit looking like a queen mother that she is now called. Everything about her speaks royalty.

American Based Musician, Fadojoe Declares Intention To Run For President in 2023