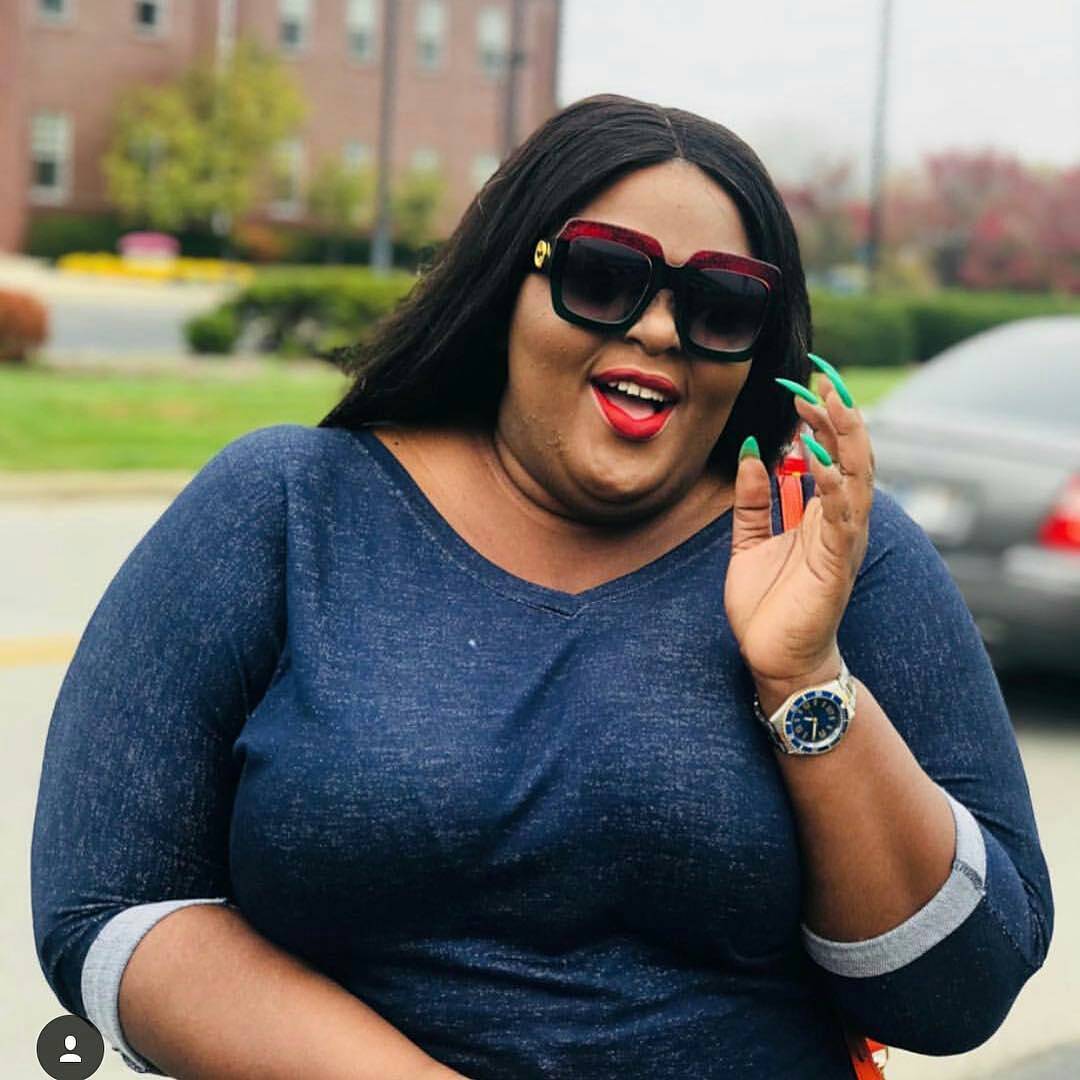 Popular Nigerian plus-size actress, Eniola Badmus, has called on her fans to disregard widespread rumours of her death.

The charming Nollywood star, who is currently working on a new movie, ‘Madam Cash’, took to her Instagram handle to debunk the reports on Wednesday, April 10.

“Great people kindly disregard everyone saying Eniola Badmus is dead or in a terrible situation. I am hale and hearty. The pictures and videos are from my new movie, ‘Madam Cash.’ Watch out for it……Bless,” she wrote.

The ‘Omo Ghetto’ star actress warned persons and media outlets circulating the unfounded report to desist from the act.

Unfounded reports on the actress death came on the back a near-death experience she shared on social media.

According to the actress, a severe neck pain rendered her unconscious leading to a near-death.

“Muscle pull in the neck. I saw my mum today in heaven. The pain was too much, was actually crying like a baby. I died today”. she wrote.