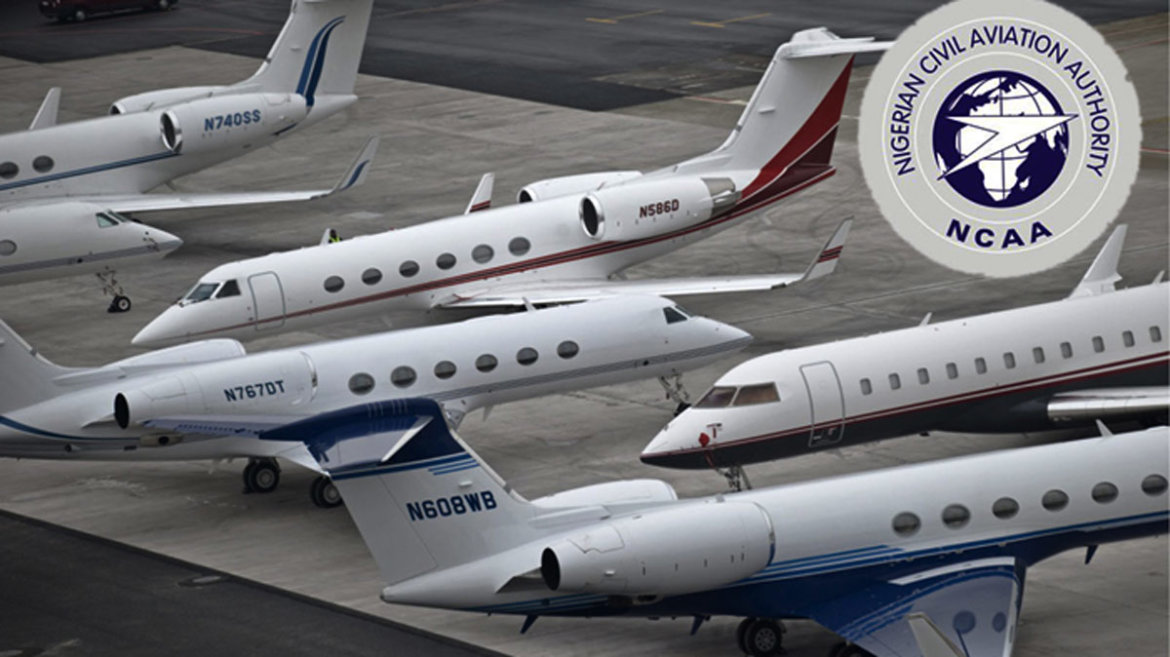 Aviation unions on May Day decried what they called, “obsolete organogram” in the Nigerian Civil Aviation Authority (NCAA).

They vowed to shut down the sector soon if the present structure which they said had stagnated members of staff was not addressed.

The unions –Air Transport Senior Staff Services Association of Nigeria (ATSSSAN) and Nigerian Union of Air Transport Employees (NUATE) –made their position known during the celebration of Workers’ Day at the Murtala Muhammed Airport (MMA), Lagos.

They also vowed to resist an attempt by some airlines to refuse unionism in their companies.

President of ATSSSAN, Illitrus Ahmadu, said some staff of NCAA went through promotion exercise in the agency since 2017, but up till today, none of them had been properly placed due to the ‘obsolete’ organogram in the agency.

He said: “As it is, there is lacuna in the organogram of NCAA.

The management brought forward an obsolete organogram. Between 2001 till date, the organogram has not been reviewed.

At inception, NCAA had only 300 staff, but today, it has grown to 1,200 staff, yet, the organogram has remained unchanged.

“Many people did exams and passed, but till date, they have not been placed.

This is unacceptable to us. If the situation continues, very soon, we will shut down NCAA and that we will do very well.”

Also, President of NUATE, Ben Nnabue, stressed that unionisation in the nation’s airlines was not negotiable.

He also vowed to resist “enslavement” of his members by some aviation companies, especially in the catering arm.