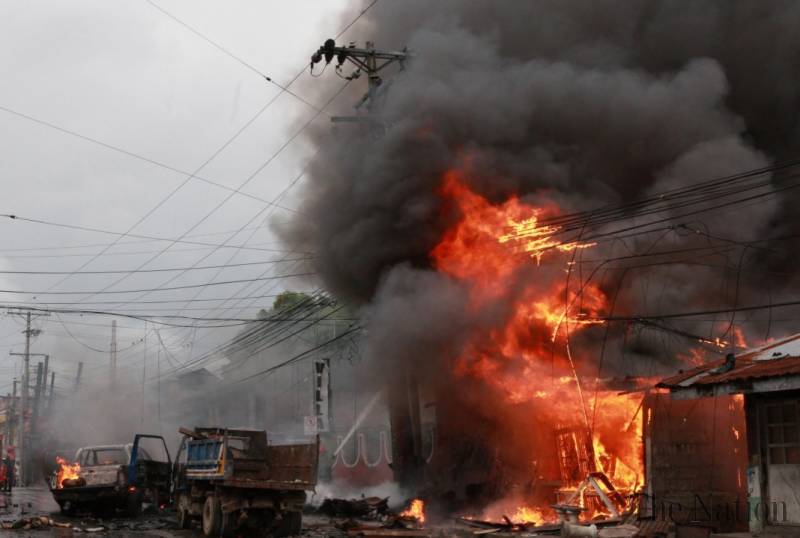 The attack in the village of Amchide, near the Nigerian border, was confirmed on Wednesday by a member of the self-defence force who requested anonymity, as well as by a security source in the capital, Yaounde.

“I was in my sector when I heard a large explosion in another part of the town,” the self-defence source said. “We saw that a boy had blown himself up in the middle of a group from the security committee,” he said. Two people were killed immediately, while two others died from their wounds later, he added.

Attacks attributed to Boko Haram fighters have flared in northern Cameroon in recent weeks after months of relative calm, often targeting self-defence groups set up to respond to the jihadist threat