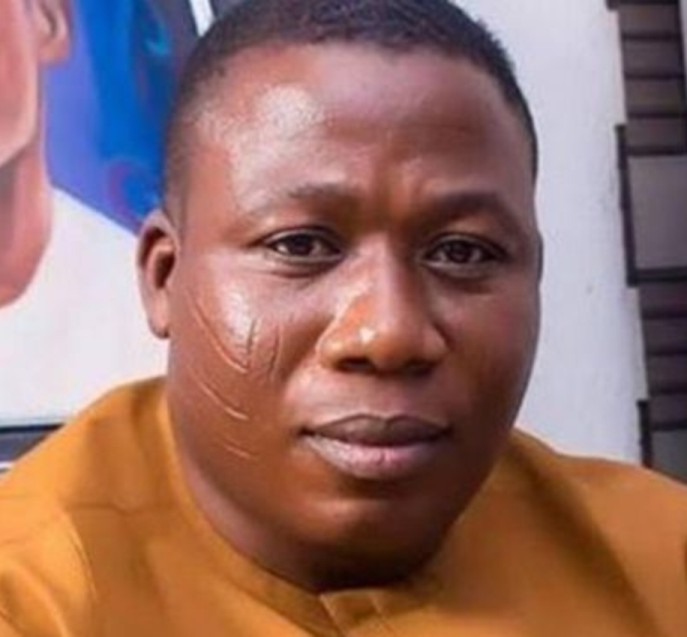 In the early hours of today, news broke out that one of the houses of popular Yoruba freedom fighter, Sunday Igboho was razed down by unknown people.

In the pictures spreading across the internet, the house was burnt down and obviously, so many things were destroyed.

While making this known on his social media page, Sunday Igboho revealed that his house was razed down by suspected arsonists.

Sunday Igboho Finally Speaks on Those Behind The Burning of His House was last modified: January 26th, 2021 by Reporter