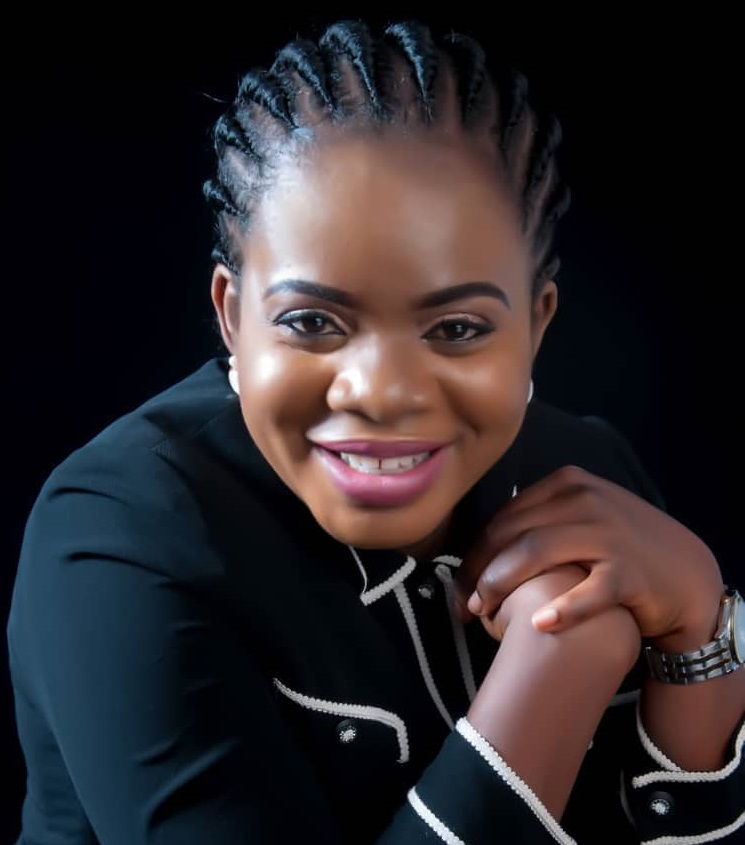 Nigeria’s leading real estate and property company, Suru Worldwide Venture Nigeria Limited, has condemned the act of Asset Management Company of Nigeria (AMCON) over the sudden and illegal invasion of its GRA property, forcefully pulling Suru security services and replacing them with AMCON security officers, despite court orders to “stay the continuing and or further execution of the said judgment”

In a satatement released on Monday, June 11, 2018, the Company Secretary, Anomneze Obianuju Peace considers the action taken by AMCON as contempt of the court despite the pendency of the ruling before the court of Appeal.

“We are particularly dissatisfied with the firm of Joseph Nwobike& Co who led the troops of Policemen on the 25th day of May, 2018, being officers in the temple of justice that ought to respect and uphold the tenets of law rather than disrespect the court”, she added.

In Line With Our Previous Publication On The Status Of The Case Between Amcon And Suru Worldwide Ventures Nigeria Limited, We Would Want To Update The Members Of The Public On The Following Recent Action By Amcon.

You Will Recall That AMCON in The Suit No. FHC/L/CS/1059/16 got a Judgment dated 30/5/2017,  against the IGP and Civil Defence Corps without the knowledge of our company. This judgment was kept away from our company until our company’s properties affected by the order were stormed in Commando style by AMCON. Indeed AMCON did the unthinkable in a Democratic society, where the Rule of Law holds sway. AMCON mobilized Armed Mobile Policemen to the Best Western Hotel, switched off the Hotel Generator, teargased the workers and the Lodgers and brought our company’s business to an abrupt and complete halt. The operation commenced at 4:30am and lasted till 9:00am in the morning.

In the above suit, to which our client was deliberately NOT MADE A PARTY, AMCON prayed the Court to allow it take possession of our company’s properties at No. 12 Allen Avenue Ikeja, Lagos [BEST WESTERN HOTEL], 86 Opebi Road, Ikeja, Lagos, and No 12, Rev. Ogunbiyi Street, GRA, Ikeja, Lagos as according to it, the properties are securities of alleged debt. AMCON chose to make the Inspector General of Police; the Commandant-General of the Corp, Nigeria Security and Civil Defence Corps and Lagos State Commandant of the Corps, Nigerian Security and Civil Defence the only parties to this suit conveniently leaving out the alleged debtor! As expected, those Defendants on Record, who had nothing to defend nor at stake, did not appear in court to defend the Suit. The case was therefore decided as an UNDEFENDED SUIT.

Our company had filed an appeal against the above Judgment in CA/L/1257M/17 and AMCON through their Lawyer (Joseph Nwobike & Co) also filed their reply and the application was heard on the 4th day of May, 2018 and same reserved for ruling, worthy of note is that AMCON was represented at the court of Appeal same day during the hearing.

Despite the fact that the ruling before court of Appeal is still pending, AMCON stormed our property located at 12, Rev. Ogunbiyi Street, GRA, Ikeja, Lagos, with troops of mobile policemen on the 25th day of May, 2018 to levy execution on the said property without courts bailiffs which said matter was reported at Area F Police Station Ikeja for breach of peace and contempt of court.

On the 8th day of June, 2018, AMCON again reinforced and brought more mobile police men from Mopol 20 and dislodged our security men at their duty post, also brought their security guards to mount the gate.

Inspite of AMCON being aware that our client’s application praying the court for orders staying the continuing and or further execution of the said judgment, it has continued to levy execution on our remaining properties obviously with a view to confronting the court with a fait accompli.

We consider the action taken by AMCON as contempt of the court despite the pendency of the ruling before the court of Appeal. We are particularly dissatisfied with the firm of Joseph Nwobike& Co who led the troops of Policemen on the 25th day of May, 2018, being officers in the temple of justice that ought to respect and uphold the tenets of law rather than disrespect the court.

It has become pertinent to inform the general public of the current action being taken by AMCON despite the Appeal already heard and reserved for ruling.