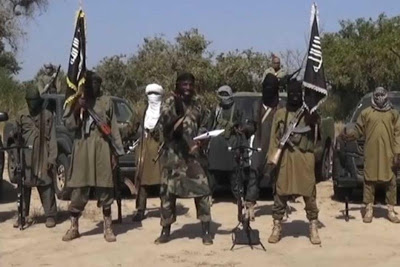 The sect members stormed the village at about 5am and began shooting sporadically. They burnt homes and took away some cars.

Confirming the attack and abduction, the state Commissioner of Police, Damian Chukwu, said

“From the information we have, the attack took place three days ago and the intelligence gathered was that 7 women were abducted and three persons were also killed. Most of the villagers fled but their houses were completely razed down by fire which the attackers use to set them ablaze”