Home Sports Prosecutors Drag Ronaldo Into Another ‘Messi’ Situation: To Appear In Court On July 31
Sports 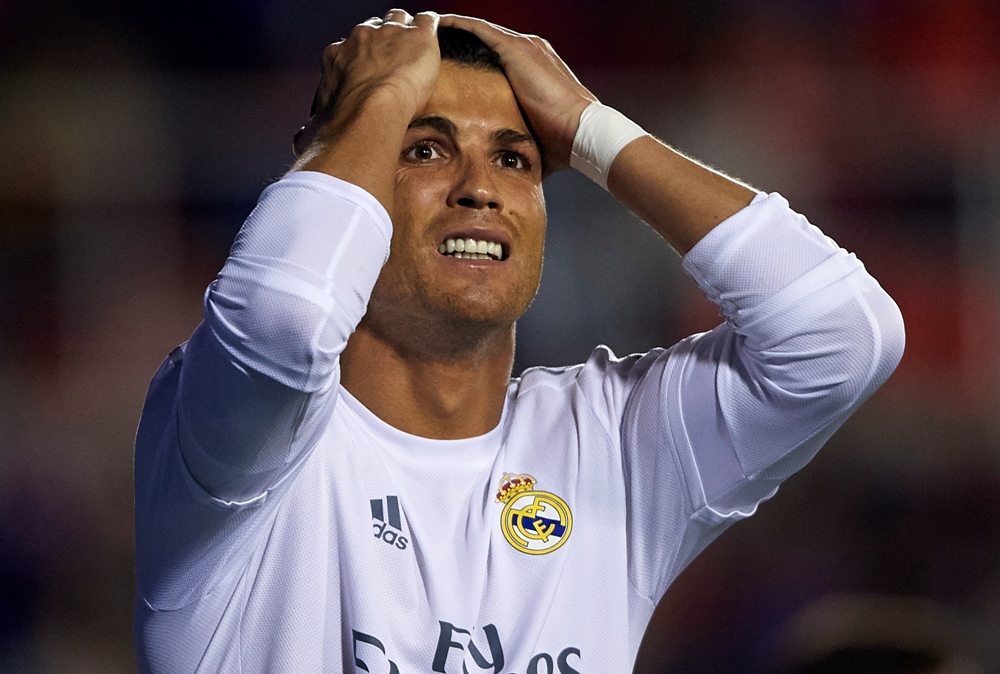 Soccer star Cristiano Ronaldo will testify on July 31 in a case in which he is accused of hiding income from the tax authorities, court officials said on Tuesday.
The Spanish prosecutor says the Real Madrid forward knowingly used a business structure to hide his image rights income in Spain between 2011 and 2014. Ronaldo has denied the charges.
His arch rival Lionel Messi also faced a similar charge and has been prosecuted by the Spanish authorities.
Zinedane Zidane the Real Madrid gaffer was not left out of the accusation during his active playing days at the club.
Former world cup winner and three times world footballer of the year, Ronaldo Delima was also a victim of this same accusation in Spain.
The question on the lips of every football fan is does the Spanish authorities love to intentionally unsettle or tarnish the image of great talents who ply their trade in the country and are not Spaniards?

Prosecutors Drag Ronaldo Into Another ‘Messi’ Situation: To Appear In Court On July 31 was last modified: June 20th, 2017 by Damilare Salami