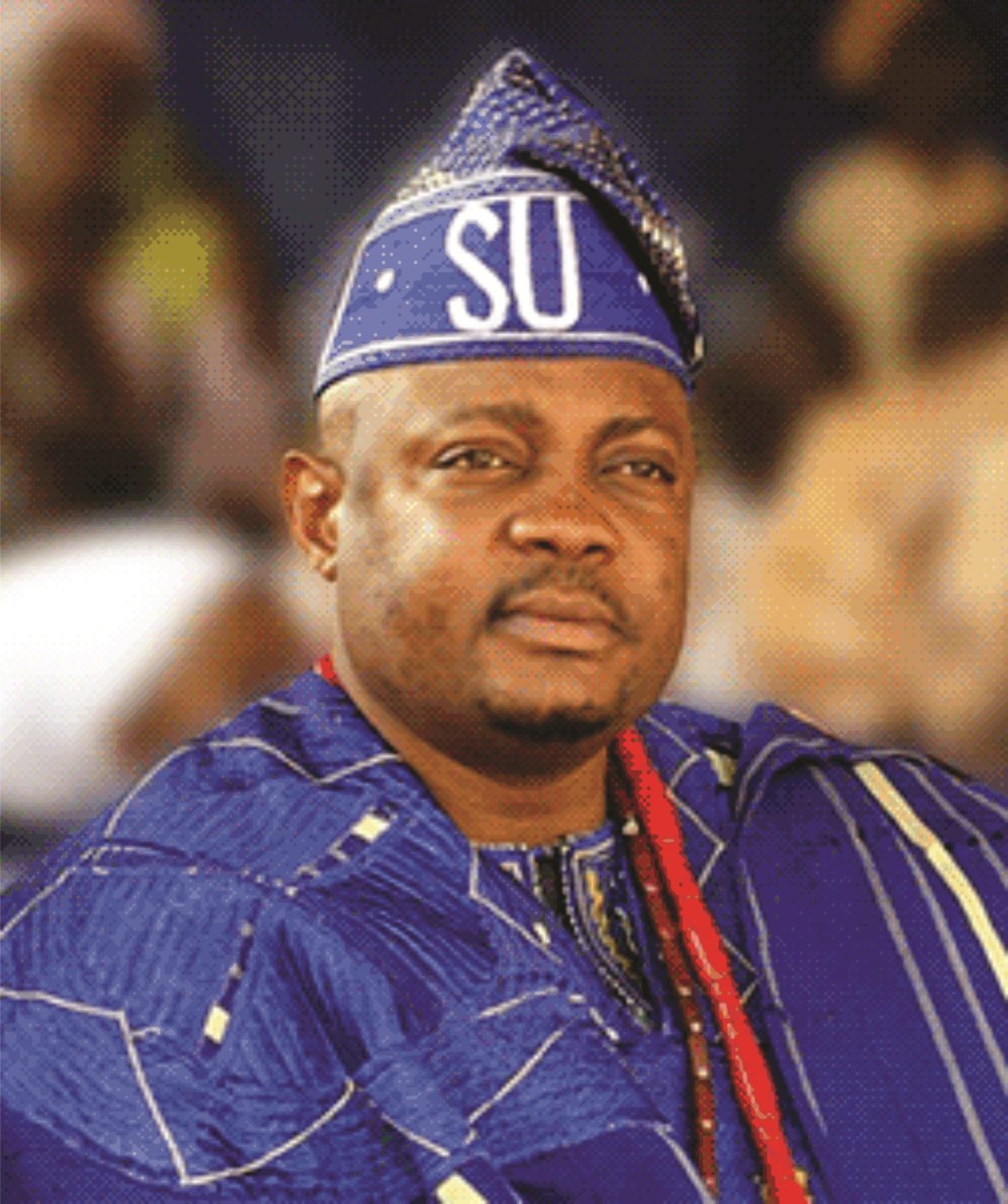 Following the death of Ibadan lawmaker, Hon. Temitope Suga, there have been allegations against the former Governor of Ogun State, claiming the deceased was a leader of his “killer squad” used in carrying out several assassinations in the state.

The elder statesman, Otunba Gbenga Daniel has reacted to the going round to tarnish his reputation in the wake of Sugar’s murder. OGD’s Response:

“In setting the records straight my only comment is that ‘Sugar’ was from Odeda to Oyo State during my tenure as EXECUTIVE Governor.

I do not believe that fact supports the statement that someone got an official cover during OGD days. Loads of lies have been told about our administration including the death of Dipo Dina, but the real truth started coming out and more will be coming out in the days ahead.

Is it also OGD that prevented the Government from arresting and prosecuting him and others in the last 8 years?. Save that by one’s training, we do not speak ill of the dead, one would have said a lot more.

When the Law enforcement failed to intercept him for reasons of his ‘supernatural powers’ the then local government Chairman was instructed by my administration to find a way of him from Odeda. How they did it is their responsibility.

It’s possible, they got the palace support, that is their duty and responsibility. Both Hon Soyemi Coker (Aderupoko) and Hon Kayode Akintunde (Azinge) are still alive and are in a better position to provide adequate information.

Let us be guided and well informed before drawing conclusions order to preserve our democracy. Our administration suffered a great deal from deliberate negative propaganda including operating a Killer Squad yet there were no dead bodies. Let us remember that this outgoing government, the most hostile administration in history to his Predecessor set up a Truth Commission in 2011 with the aim of indicting our administration.

8 years later, no my administration been charged for any violent crime. Let us ‘shine’ our eyes using that popular parlance. I think I will need to write ‘Daniel In Lions Den Part II’ very soon. OGD”