Home News The Day Sen MAGNUS ABE Insulted ROTIMI AMAECHI – Says “No, You Are Not My Political Godfather
News 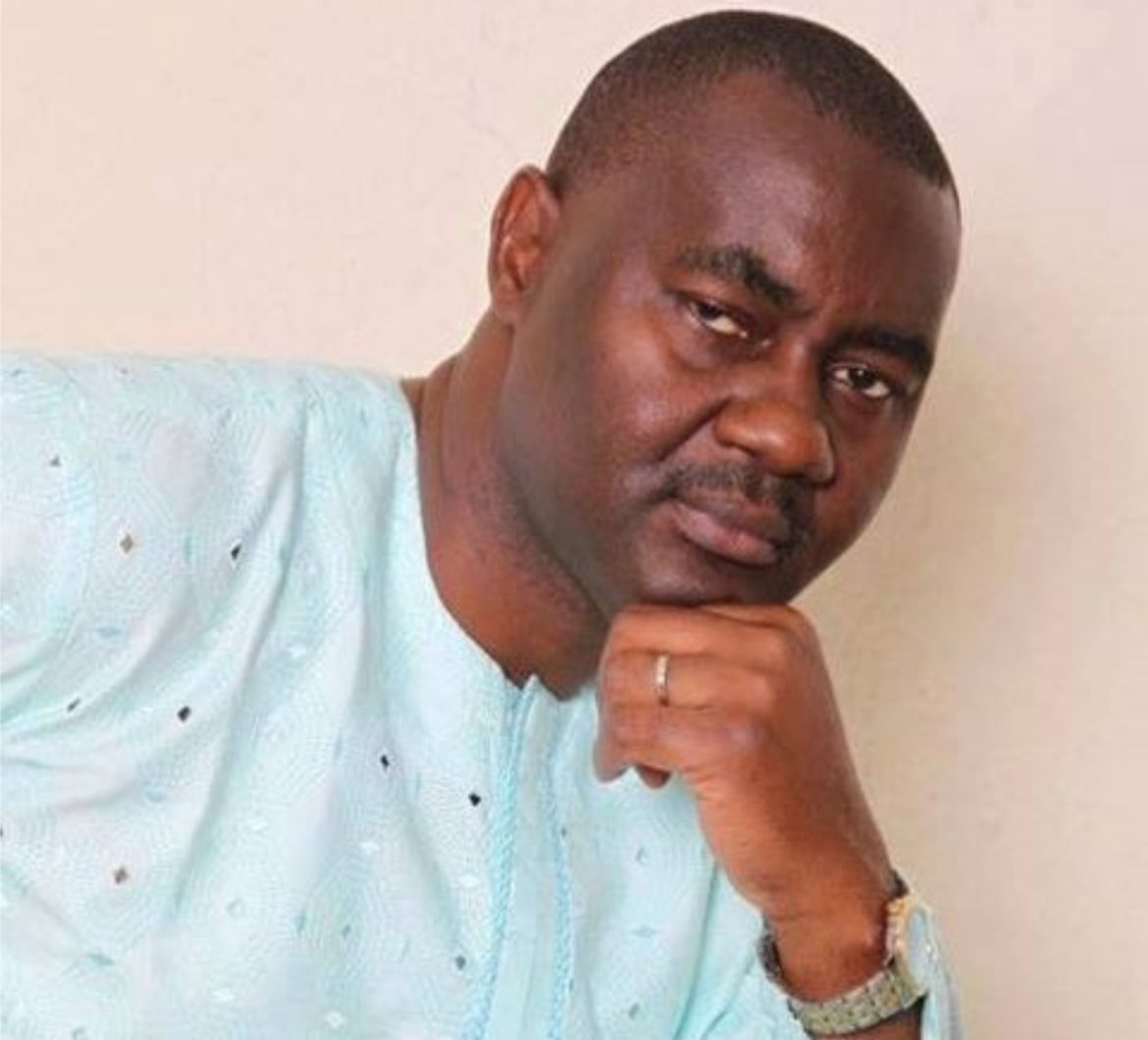 The on going rift between the Minister of Transportation and senator  representing Rivers East Senator District and now running for All Progressives Congress–Rivers APC Governorship ticket, Hopeful Senator Magnus Ngei Abe has degenerated into a messy affair.

Press Conference organised by Senator Magnus Abe in Port Harcourt, he lambasted the Minister and of APC in Rivers state. His wordsMy been drawn to an interview granted by the Minister of Transportation, Rt Hon Rotimi Chibuike Amaechi. In the interview widely publicised by the Daily Post and several online media the Minister was said to have, among other issues raised therein, described me as a “betrayer and an ingrate.”Nigerians are aware that   Amaechi has been calling me names for the past two years and in keeping with my personal values and upbringing, I have refrained from joining issues with him in the public domain. However,  it has become imperative that I set the records straight on the issues raised by the Minister so that Nigerians will know the truth

, the minister said the justice of the case today demands that the Riverine part of the state should produce the governor. Let me again place on record that it was the same Amaechi, who called the entire leadership of the Ogoni nation to several meetings to promise the Ogoni people the same Governorship for the same reason. All spectrum of the Ogoni including the supreme council of Ogoni traditional rulers, Mosop, Kagote, the church leaders council, the Academia is all aware of the Minister’s commitment. He has told the Ogoni people on several occasions that they were the poorest and most marginalised group in Rivers State.

He said the reason they have never gotten (Sic) the governorship position  is because they have never succeeded in making enough noise. He held meetings with Ogoni leaders and made these promises more than four times during his tenure.  When he changed his mind on what justice in Rivers State demands, he simply moved on to hold the same kind of meeting and make the same promise to the Riverine people

The Minister I am popular, why did I go to court? My response is that I learnt from the case of _*Rotimi Amaechi Vs INEC*_ that when the rich and powerful, those who have absolute control of the ,  are after you, it is only the court that can help you. So, I simply followed in Amaechi’s footsteps. If that meant he was not popular, then that is what it still means today.

Mr. Amaechi said I fell ill when he picked Dakuku over me in 2015. I should answer honestly that I did not fall ill.  Indeed,  Mr. Amaechi himself will recollect that Rivers youths almost set the Government house on fire,  and that I came out to address them and went on air to appeal for calm. He can also remember that I arranged a meeting of Ogoni leaders who met with him in the aftermath of that decision. No doctor attended to me.

“But he will also remember that when Prof.  Osinbajo was announced as presidential candidate of the APC, he went into shock and a to in to . He was placed on all night to .  That was why he assumed that I would have also required medication. We all react differently to shock. I am glad that Amaechi can still remember that myself and Wike attended meetings with him in an effort to support him to be governor. Whatever transpired between him and Dr Odili, I am glad Odili is still alive and he is in a better position than myself to discuss Amaechi’s loyalty. “But let me remind Mr Amaechi that he is not to me what Odili was to him. I have never been on the list of Amaechi’s personal staff.  I have never lived in his boys quarters. Our political partnership started in the House of Assembly to which I sponsored myself and Odili sponsored him. So, I do not owe him the kind of loyalty that he owes   Odili. How well he discharged that loyalty in the face of power is between him, Odili and God

Lastly, let me repeat once again, that I was elected minority leader of the Rivers State House of Assembly by members of the minority caucus of the House. I was appointed Commissioner of Information by Peter Odili.  Dr Odili himself called me after my appointment and told me in the presence of two witnesses ( the then deputy Governor and the SSG) that my appointment was one he made by himself out of that I would do well and he was not influenced by anyone in giving me that appointment. Yes, the Minister as Governor appointed me as SSG and supported me to go to the Senate.

I thank him for the privilege, but I did not lobby for the job, and served with total commitment, and discharged my responsibilities faithfully and to the best of my ability.  I never went to the Minister sobbing for NDDC’s Job, and he knows that talk of me and the Governorship predates and postdates NDDC  (sic). Most importantly, none of these was done on the precondition that I would not attempt to be governor. I really must appeal to the take it easy. All is too transient in life to so much pettiness and hatred. Nigeria is a democracy and I have a constitutional right to aspire to a position for which to the best of my knowledge he is not in contention. The APC is not a personal estate of anyone, it is a political party and I am playing by the rules. He should try to understand the rules so we can play together.”

The Transportation Minister had at the APC Presidential Rally made it public that Senator Abe fell sick in 2014 when he lost the Governorship nomination of APC was hospitalised due to as Senator had vowed not to Amaechi. He also told his supporters that he had wanted the governorship position to be drafted to The Riverine (Sic) communities of the state and that the present legal tussle is not over until it is over meaning that his supporters should not give up hope as he Senator Abe and the incumbent PDP Governor, NyesomWike, of truncating the chances of APC in participating in the 2019 General elections in Rivers State.

READ ALSO: MEET THE 18 ONDO CARETAKER CHAIRMEN AND HOW THEY RUN THE STATE WITH GOV AKEREDOLU

The Day Sen MAGNUS ABE Insulted ROTIMI AMAECHI – Says “No, You Are Not My Political Godfather was last modified: February 23rd, 2019 by Emeka Amaefula