The Key Things I Did To Keep My 8 Years Marriage Intact – Star Actress, MERCY JOHNSON Reveals 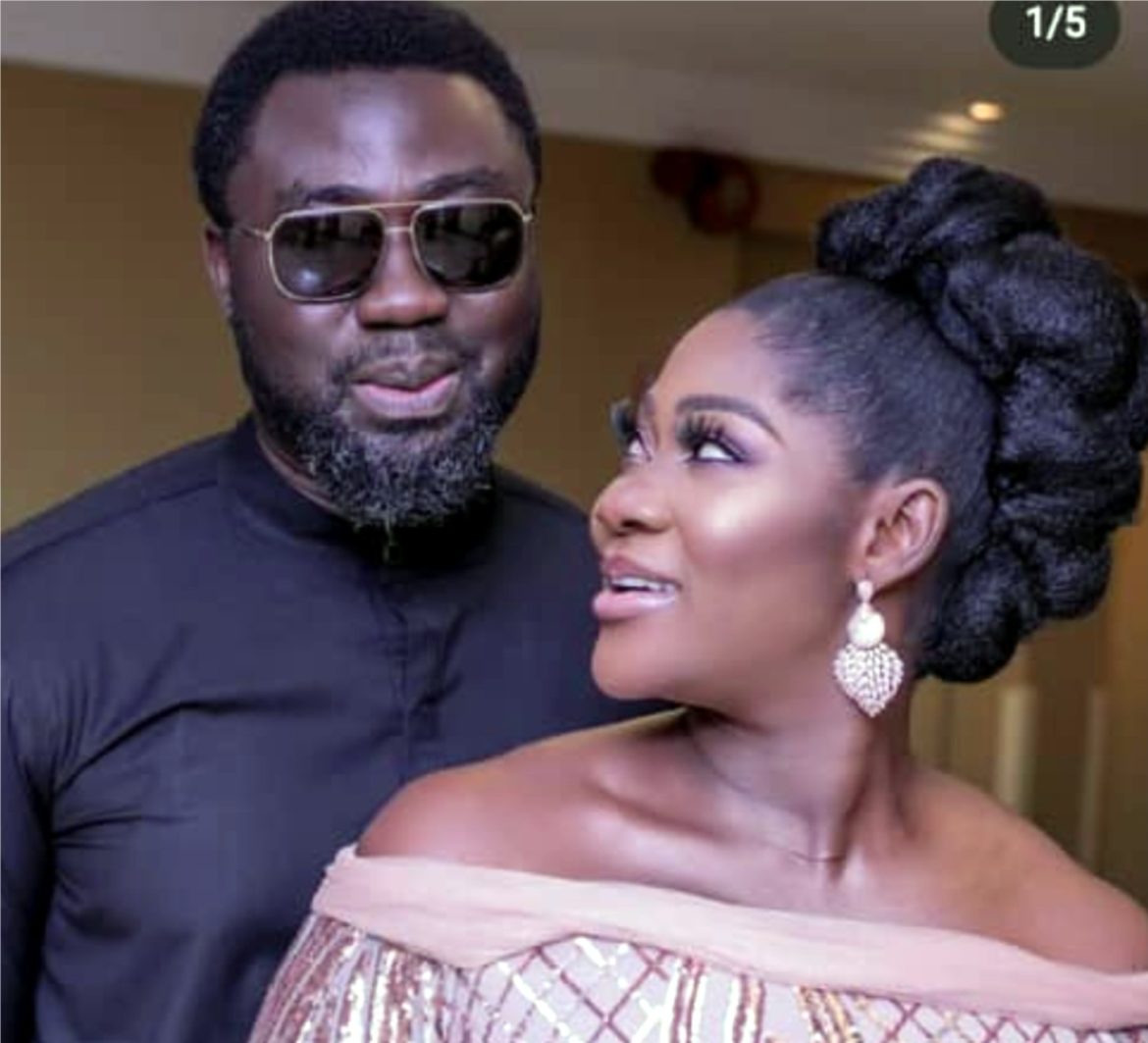 Beautiful Mercy Johnson Okojie is an award-winning, multi-talented actress. She is loved by many because of her versatility. Besides her acting skills, she is a true definition of humility and doesn’t believe in faking anything.

Mercy is a chef, wife, model, television personality and her role interpretations is close to perfection.

She joined the industry in 2004, but rose to fame in 2005, with the movie titled “The Maid”. Since then she has remained at the top of her career, featuring in outstanding movies back to back.

She was listed as Google’s most searched Nollywood celebrity for 2012 and 2013. One of the most followed celebrities on Instagram with 7.6 million followers, she is so loved by many and lots of younger girls look up to her as a role model.

She got married in 2011 to Prince Odianosen Okojie and the union is blessed with 3 beautiful kids, Purity, Henry and Angel and Baby number four on the way. Her marriage is one of the most publicised celebrity marriages in the entertainment industry, even when lots of people predicted her marriage won’t last for long. She has proven them wrong and the love tends to be getting stronger, as the day goes by.

When asked recently what has kept her 8 years going to 9 years marriage going stronger and how she has been able to balance betweeen being a mother, a wife, and her career? The beautiful and hardworking Mercy said in everything I do, I apply scale of preference, everything come in order of importance, like you know God has to come first in everything I do, then family, then my job, once my family is comfortable, I can now start considering job. Not to forget the fact that God has blessed me with the very best of husband on this earth, my support system. I would say my husband is the complete definition of God’s plan for me on earth, he doesn’t give me reason to worry, he is always there to support me, anytime I need it. So with my type of husband, it is so easy to blend things together without stress. As a woman I also know where to cut the line between my family and my career. Though I can’t tell you it is easy combining the home front and my career. It has been challenging, and am sure it is not easy for anyone, but like I said earlier I put everything on scale of preference. God first, family, then work. My home front has to be stable before I go anywhere. Then as a woman, when you marry your best friend, you understand each other, things tend to work easier for the family.”

When Mercy started her career, she was the hottest actress in the industry, featuring in every movie. Lots of producers wanted to feature mercy, despite being one of the most expensive stars in the industry. And do you know what? Mercy interpretes roles so perfectly, from romantic roles to comedy to traditional, name it, she will deliver perfectly.

She will keep fans begging for more, but ever since she got married, she concentrates more on acting comedy movies and you can hardly see her acting romantic roles anymore. When asked why the choice of comedy and epic movie, the beautiful mother of 3 said I have to be very careful with everything I do now, especially now that I have kids, I have to do things right for them and also do things within my comfort zone to keep a clean record. I now do comedy movies, because I feel I have already featured in more than enough romantic movies, so from the minutes I started dating, I stopped taking body touching roles, moreover when you go past a certain level, you try to go above that level to do better.

You don’t need anybody to tell you what is right or wrong. I have gone past that level, am now answerable to many people, my busband, my kids and they are getting older and wiser as the days go by.

Mercy Johnson unlike lots of her colleagues she maintains a scandalous free marriage, devoid of any drama. She can also be described as a Kogi girl with an Igbo brain, she is someone who has never believed in the extravagant lifestyle practiced by lots of Nollywood actresses. She also believes strongly in investing wisely, this explains why she is rated one of the most successful actresses in the industry. In the past few years she has got lots of endorsement deals, did adverts for lots of reputable companies, hosts talk shows etc. She was brand ambassador for Glo, Hollandia Milk, Special Senior Adviser to the Kogi State Governor, Mr. Chef Pennek Homes & Properties and so many others. So when the news went viral that Mercy and her husband, built a 5-star hotel, the news didn’t come as a surprise to lots of people because, as they say, behind every successful man, there is a hardworking woman, which explains who Mercy is.

So when asked if she feels fulfilled with all she has achieved in life, she just smiled and said “in life, we all have different goals to accomplish and I have mine too. So to me, some of those my goals are fulfilled, while am still working very hard to accomplish others, so I only pray to God Almighty to do better in life.”

Mama Purity as she is fondly called by close friends, tends to always stand out in everything, she is unique and this explains why lots of people love her. She always excels where others fail. The talented actress just produced her first-ever movie “The Legend Of Inikpi”, which is presently showing in cinemas nationwide.

Her new movie is a historical drama inspired by events that happened in the history of Igala and Benin Kingdoms, just broke records, as it becomes the highest-grossing epic film, hitting 20 million in its second week of release in cinemas beating the Nollywood epic jinx in Nigeria cinemas. Epic movies perform poorly in comparison to all others in Nigerian cinemas.

The record for highest-grossing Nollywood epic was previously held by Emem Isong’s 2016 film “Ayamma” which grossed a total of 16 million at the box office for several weeks, but Mercy’s latest flick “The Legend Of Inikpi” has changed the narrative. So when asked why the choice of an epic movie knowing well epic movies don’t sell in Nigeria, she answered when I decided to make this epic story, honestly, I was scared because, we like flashy movies and comedy but I said, I want to tell our stories I want to do something different and am so grateful to God Almighty, it turned out well.

One feared killed, many injured as youths protest death of footballer killed by FSARS in Ogun