The LABOUR Party In LAGOS Reveals Its Game Plan 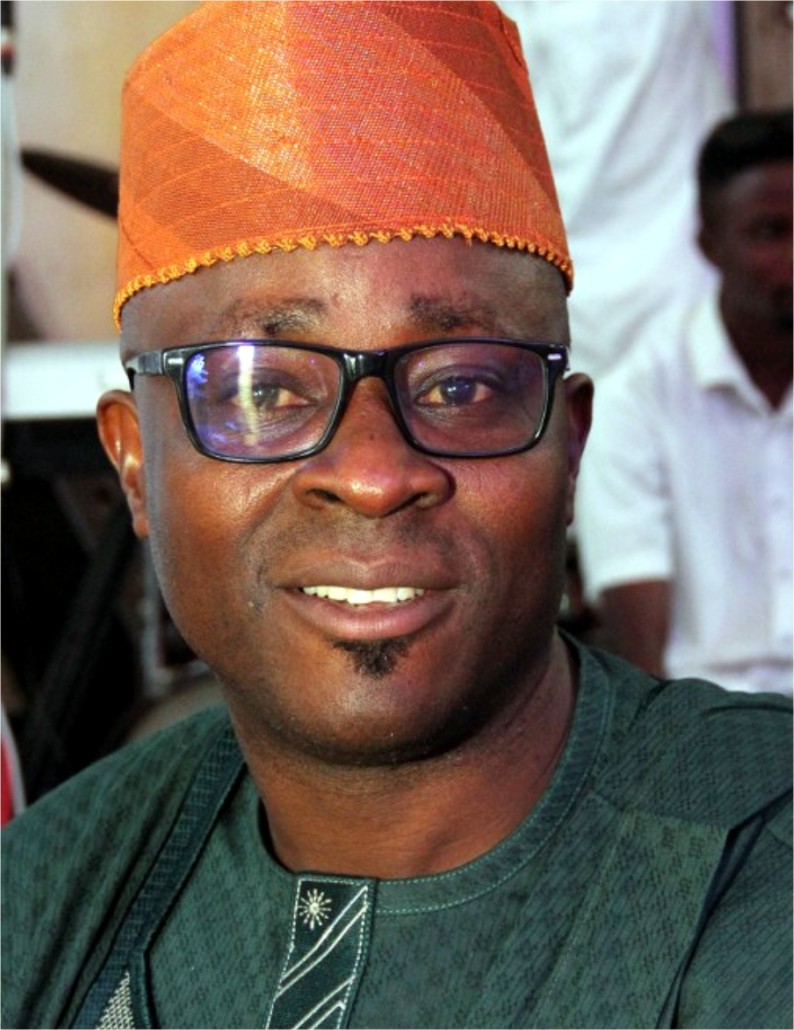 •How It Plans To Win The Guber Race

+How It Will Affect LAGOS PDP’s Chances

As the campaign for the governorship of Lagos hots up, the Labour Party in the state has also revved up its plans and strategies to win in the forthcoming guber elections. It has also strengthened its chances to make a great showing at the polls.

Comrade Olukayode Ezekiel Salako, the Chairman of Labour Party in Lagos State, recently revealed to City People, how fully ready the party is for the elections. “As you know, the Labour Party is about the most popularly accepted political party in Nigeria right now”, he explained.

“That is the platform Nigerians have decided to vote for in February next year, that’s if they want to vote; to let the next President of Nigeria and the next governor of Lagos State come from our party. Nigerians have tried APC and PDP, and according to them, those two political platforms have failed. Now, they want to try a fresh platform and as God would have it,  it is my party, the Labour Party that Nigerians chose , that is the party they said they are going to try their luck within next year. My party is bringing new ideals, fresh ideas, and a better agenda to run Nigeria, better than and more beautiful than APC and PDP who have destroyed the country in twenty-three years (23yrs). My party is not coming to destroy Nigeria further, but to rebuild the country and to give Nigerians a new lease of life, to run Nigeria satisfactorily, to run it the way Nigerians have yearned for over the years, so, my party is coming to do well and better for Nigeria”.

Recently she also explained their game plan to City People. “First of all, our ambition is to get Lagos State away from the shackles of 23 years of one-party rule. One- party rule has really crippled this state. It has bastardized the institution. It has created all sorts, of problems from agberos, triple taxation, all issues that people are facing is just incredible, considering the amount of money Lagos State makes from IGR every month. We’re hoping to get a Lagos that works for every Lagosian, every kobo that is earned in Lagos State goes to Lagos State to work for every Lagosian in Lagos State. We want a Lagos where people can speak of freedom of speech, a Lagos where you can access any service you want, without having to be a member of this or anything. We want a Lagos where good education is free for our children, the Lagos that Jakande dreamed of, and created, that is the Lagos we want back. The Lagos where the money of the people works for the them. A Lagos where our youth are employed and empowered, they are not agberos, and they are not thugs, a Lagos where people graduate and feel proud to be Lagosians. A Lagos where you will not sit for four hours in traffic to get to your destination and another four hours when you’re going back. You see the issues Lagos is facing are enormous. We want to work with Lagosians to create a Lagos that is for everybody”.

As a woman aspirant what is the intention the party has for the women out their hustling to cater for their children and the girl child, we asked the Labour Party Deputy Governorship  candidate.

“Women agenda is priority on our list. We have 35% representation for women. Lagos is one of the states that has not signed it into law. This is the first thing we are going to do when we get to government. Every government institution and political appointments will have representation of women. So the girl child in Lagos can  have something to look up to, so I can be a governor, I can be someone I want to be, because the opportunity is there. We have to create a level-playing field for our women, to be able to compete, able to be in employment, able to be in businesses, able to access services easily. We have to empower our mothers, women, widows, and pensioners, they are all suffering in Lagos. We have to create an environment where our women can strive in whatever they put their hands to do, we have to create educational institutions for them, we have to create trainings and employment that empower our women. We have a lot on women agenda, that’s why we are meeting with women groups, to find out what they actually want from Lagos State government, what they want in this Lagos and be part of the Lagos of our dreams. But first thing on our list of agenda is that we must give them 35%” representation.

Let us also reveal that the Party of Social Democracy (PSD) was the first name of the party, before it was changed to Labour Party a year after, in order to make it attractive to and be widely accepted by civil servants/workers across Nigeria.

So, it is not the NLC/TUC, which absolutely owns the Labour Party. It is just part of the formation founding-father ownership and shareholding of the party.

The labour unions in Nigeria are only entiled to 10% stakeholdership in the running of the party. And that is why the Constitution of the party only recommends that the slot of the NLC/TUC in the exco of the party in any state is just one.

So, it is not only the NLC/TUC that owns the Labour Party in Nigeria, City People gathered that 90% of the ownership stake is by the founding politicians, who came up with the idea of the party in 2002.

Some political analysts believe that the Labour Party will do well in the election. Gbadebo Rhodes-Vivour, the party’s governorship candidate in the state, defected from the PDP after failing to get its deputy gubernatorial ticket.

The LABOUR Party In LAGOS Reveals Its Game Plan was last modified: November 16th, 2022 by Reporter

Why Everyone Is Scrambling To Watch MO ABUDU’s Movie

How I Have Helped The Disabled In OYO State – Gov. SEYI MAKINDE’s Aide, Barr. AYO ADEKANMBI