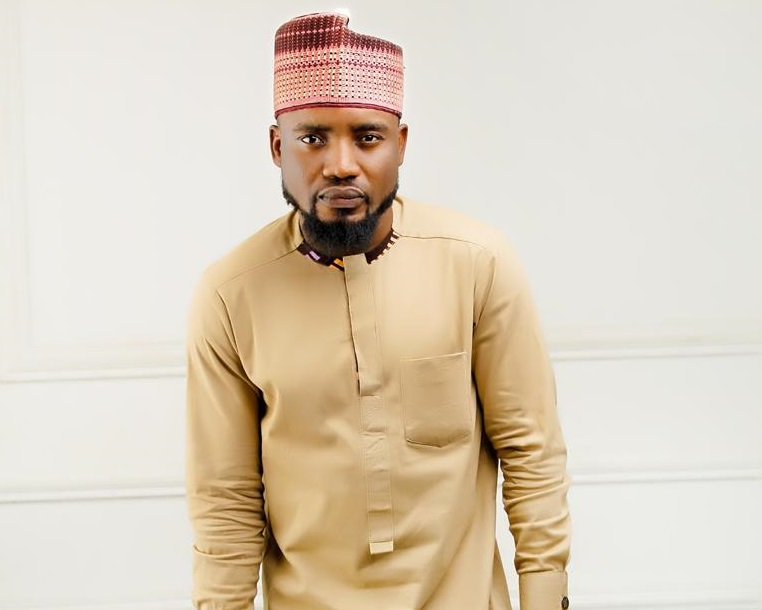 Kano State Government under the leadership of Abdullahi Ganduhe officially appointed media guru Isah Abubakar, as a special assistant on media and youth engagement. He is billed to work with Hon Anthony Oneya, the Senior Special Assistant on Lagos Affairs.

Isah Abubakar is the founder of Selfless Minds Entertainment an entertainment outfit registered in 2019 primarily engaged in the tasks of making entertainment colossal in terms of new ideas and mode of operation And execution.

He is passionate about audiences, viewers, and clients’ satisfaction. He is a city people Award nominee 2019 for best entertainment and club promoter.

He was also involved in many media Projects that have gained international recognition and endorsements some of these projects include:

“SEVEN” .  The movie is about the rich and irresponsible Kolade who is given the unthinkable task to survive seven days in Ajegunle or lose his inheritance. There He will go through events that will either make or break him. Dir by Tosin Igho

This project will have twenty intakes (children from twenty slums) between ages of ten to seventeen. They will undergo trainings from the School of Art every weekend, making a total of twelve training days monthly. The training runs for three months. Artworks will be made by each child every week which will be showcased in an exhibition put together by the School of Art at the end of the one year.

A hearty congratulations to the dogged media guru.

THE CHRONICLES OF PRIMATE AYODELE’S PROPHECIES FOR...