There Is No Slowing Down For Sir K Oshinusi 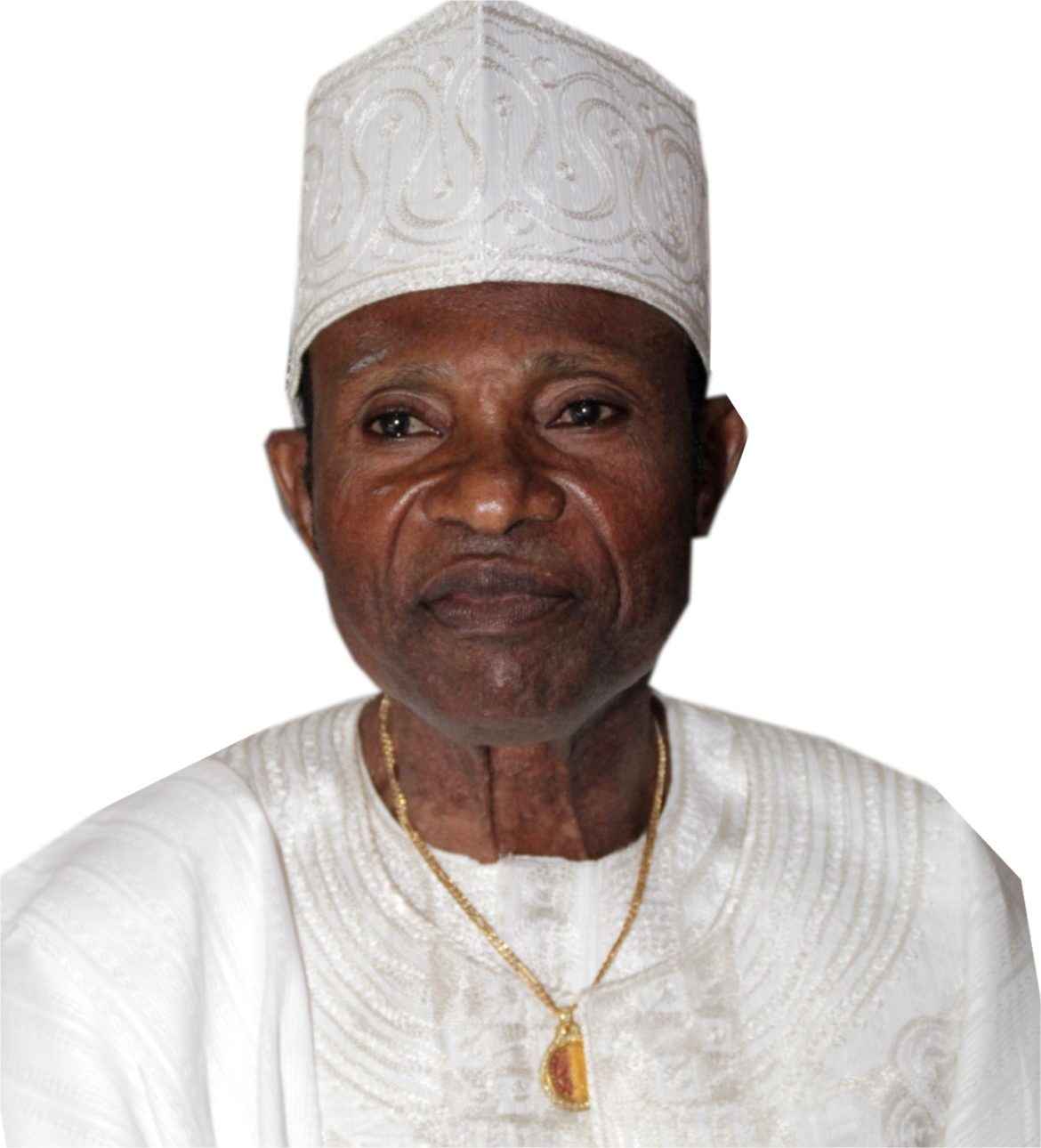 Alhaji Kamoru Oshinusi popularly known as Sir K Orilonise is one of the three famous Oshinusi princes which includes late Prince Bode Oshinusi, Wahab Oshinusi and Kamoru Oshinusi. He is the youngest brother of Prince Bode Osinusi. They are from a major ruling house in Ijebu known as Fidipote royal family. The Ijebu people are known to be very industrious and very fashionable. They are also very classy and know how to enjoy life. They also spend heavily at parties.

Sir K has been rocking the Lagos social scene for over 50 years and you will need to be new in Lagos social scene not to know Sir K. Is it for his fashion statement or for his luxurious lifestyle? Just like his elder brother, late Prince Bode Osinusi, the husband of Princess Afusat Osinusi who loves to adorn his attire with matching pocket handkerchiefs, shoe and cap. His younger brother Sir K loves white attire and luxury jewellery. He is fond of customised chain with Sir K written on the pendant . There is no doubt that the Oshinusis are highly fashion conscious.

Sir K was musicians delight and many of them including the legendary Juju Lord, Sunny Ade sang his praises in the 80s 90. Did we remind you that Sunny Ade and his African sound dedicated a whole track to him? Yes, Chief Sunday Adeniyi Adegeye popularly known as Sunny Ade dedicated the 5th track to him in his album sound vibration in 1979. He is fond of lavishing the highest denomination of naira notes at parties and he would not go to parties without his bag of money. Call him the money bag and you won’t go wrong because he has it and loves to spend it. He is the life of any party and likes to always spend big.

Alhaji Kamoru Oshinusi is also an in-law to President Abdulsalami Abubarkar, a military general who served as de facto president of Nigeria from 1998-1999. His son got married to Abubarkars daughter. You will most likely see him rock white attires at most events. His love for white is exceptional.

Over 20 years ago, Sir K married his wife, Princess Duro Oshinusi who used to be Princess Duro Jinadu many years after she lost her first husband. Princess Duro is also very popular on Lagos social scene. She runs a popular jewelleries store directly opposite the shop of Hajia Titi Masha, the darling wife of King Wasiu Ayinde Marshal, the Maiyegun of Yorubaland.

Sir K Osinusi sells male fabrics and does designers outfit for men.  He runs his luxury store in the same building as his wife in Surulere. He was many male celebrities delight then in the 80s and 90s and age must have been telling on this handsome man who left social scene for a while. He was only sighted at only few family functions until few weeks ago when he made a big come back.

He was first sighted at Lagos businessman, Alhaji Ishola Ladisi Mum burial in Surulere. He stormed the stage in style when late Sikiru Ayinde Barrister sing alike storm the stage to Sing many soul lifting songs which were used to praise him back then in the 80s and 90s. He got Nigeria highest determination notes as reward (1000 naira bundles) to the musician who sang his praises so well.

Last weekend, the most talked about society wedding happened in Lagos between Hajia Modele Sarafa -Yusuf’s son and Sheik Mohammed Mansur Williams daughter. It was a gathering of top socialites in Lagos and Ogun State. The groom’s mother is a Honourary Special Adviser to Ogun State Government on Information.

The bride Aisha is from the popular Akinsemoyin ruling house in Lagos, a ruling house which has been in existence even before the inception of Lagos as a state. She is the daughter of Sheik Mohammed and Hajia Mariam Monsur-Williams. Alhaji Kamoru Oshinusi, a relative of the couple spent heavily at the wedding.

His come back to the social scene is massive and many wonder why he was away. Some presumed that age is telling on him but this veteran socialite proved them wrong after he was seen dancing for hours at the wedding. He spent heavily and the leader of the popular Faith Band who could not stop singing his praises. He left the stage at interval only for him to come back with bundles of more cash to be spent. Alhaji Kamoru Oshinusi is aging gracefully and he is still rocking the social scene as ever.  �

There Is No Slowing Down For Sir K Oshinusi was last modified: June 6th, 2020 by Reporter