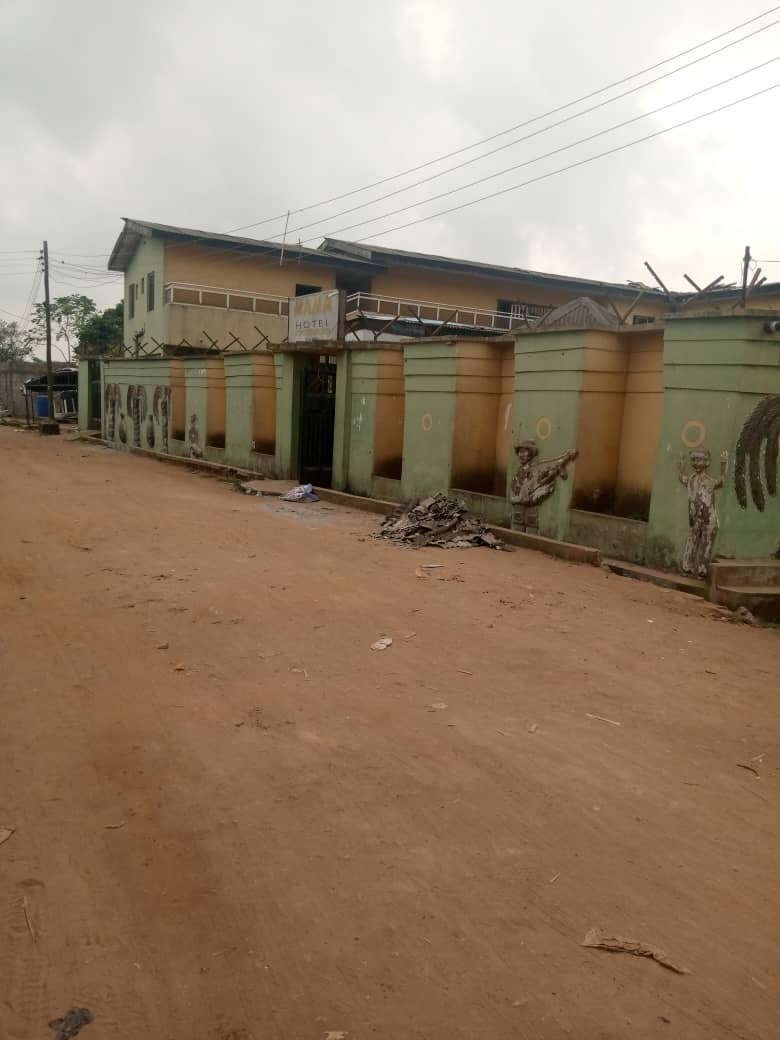 Strange looking men welding machetes and other dangerous weapons, forcibly ejected Mr Wale Seriki, consultant to Nana Hotel from the premises of the hotel on Wednesday as he reported for duty on the morning of Wednesday 3rd February 2021.

Led by Mr Wasiu Adejare, one of the children of the deceased owner, they threatned to kill him whenever he is sighted in and around the hotel.

This action according to Mr Seriki is against the existence of a quit notice served on the consultant by attorneys to the landlords and a stakeholders meeting held on the 10th January 2020, attended by the lawyers of both parties, elders of the Yiddi Community, and observers.

At the meeting all issues concerning the exit of the consultant and amicable severance of the relationship between both parties.

Mr Wasiu Adejare according to the consultant has been coming to haras him since January 28 2021 with all sorts of strange people.

The matter had since been reported at the Sango police station where he was invited and refused to honour the invitation.