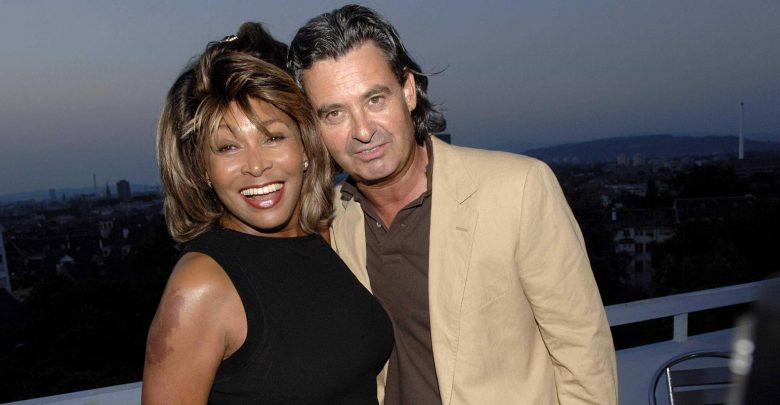 Music legend Tina Turner has revealed that she underwent a kidney transplant and her second husband Erwin Bach donated a kidney after she suffered total kidney failure.

The 78-year-old revealed this in a new memoir “Tina Turner: My Love Story”, that she has suffered from kidney disease, and by 2016 her kidneys were at “20 percent and plunging rapidly.”

According to Tina, her husband didn’t only promised to be by her side through every step of the way, but he even offered to give her one of his kidneys. Turner says she was shocked and “overwhelmed by the enormity of his offer,” but even more happy and thankful.

In the book which will be officially released this month, Turner encouraged people to sign up to donate organs in order to save lives.