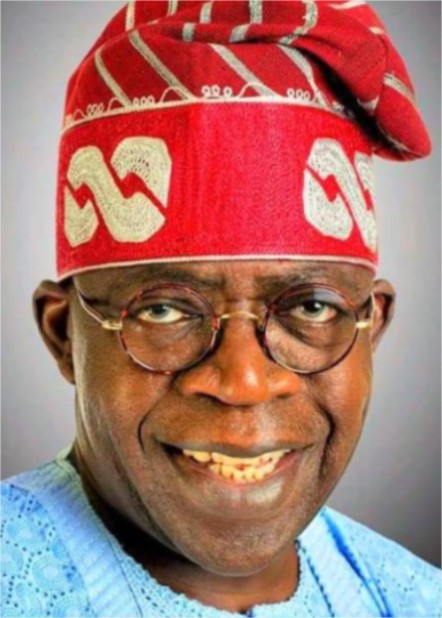 Asiwaju Bola Tinubu, the APC presidential candidate at the forthcoming 2023 presidential elections stole the show at last Sunday’s 2022 City People Award for Excellence when the organisers of the event announced his  name as the winner of the City People Political Master Strategist Of The Year Award.

Though Asiwaju Tinubu was in far away Akure to meet with Pa Fasoranti, the leader of Afenifere, the moment his name was announced the hall erupted in cheers and clappings, as many of the guests who are APC Chieftains gave their National Leader a standing ovation.

His award plaque was collected on his behalf by Hon. Gbenga Omotoso, the Lagos State Commissioner for Information & Strategy who thanked City People for honouring Asiwaju. He gave a short acceptance speech on Tinubu’s behalf and told everyone that Tinubu is the best candidate for the job. Tinubu was honoured with the award, for his strategic moves over the last few years in Politics, especially since he declared for Presidency.

What stood Tinubu out from the pack is the deft ways the APC candidate overcame all his battles and hurdles put on his way, to stop him from emerging the party’s candidate at the APC primaries. Many saw the award as a welcome development, because of his age long strategic positioning which has seen him beat others to it, when it mattered most.

Five years ago, Asiwaju Tinubu also emerged as the City People Political Strategist Of The Year, at an impressive award ceremony held in Lagos. Though, he also couldn’t make it then, he wrote a beautifully worded one page Letter of Appreciation for the recognition.

At this years award were many APC chieftains who came to support some of the winners.

Why I Went Into Real Estate Business In 2011

The Best Places To Buy Land In LAGOS Now!