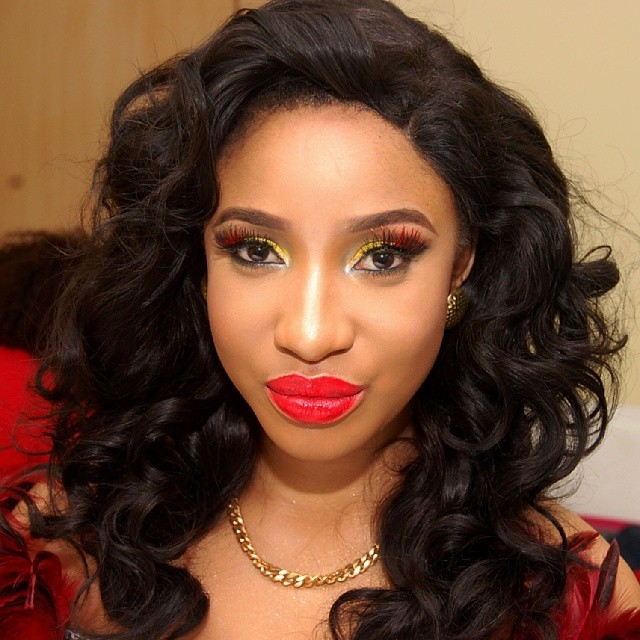 The National Agency for Prohibition of Trafficking in Persons (NAPTIP), yesterday, applauded the humanitarian gesture of Nollywood actress Tonto Dikeh, to less privileged in the society.

Julie Okah-Donli, Director- General of NAPTIP, made the commendation when she named Tonto as NAPTIP Ambassador. Tonto who led members of her NGO, Tonto Dikeh Foundation, was on a courtesy visit to the Headquarters of the Agency in Abuja, as part of collaboration on the war against trafficking in persons. 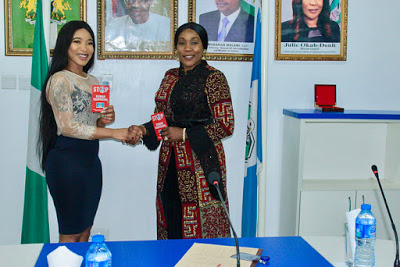 Mrs Okah- Donli, said that the decision to name the actress as NAPTIP Ambassador was in recognition of her passion for youth who are majorly victims of trafficking, and her readiness to work the Agency. “Tonto is the first Nollywood actress to partner with us in fighting the scourge of human trafficking, and automatically, is named an Ambassador for NAPTIP, she said