Top 10 Most Eligible Bachelors In The Nigerian Entertainment Industry 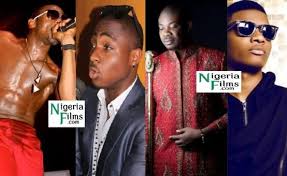 Men on this list have all it takes ranging from looks, money, fame and achievements, to get married but they are reluctant to do so due to reason(s) best known to them.

Their talent, good looks and expensive lifestyle seem to guarantee them a large fan base made up of mostly women who crave their attention.

Tofarati Ige of the Punch takes a look at some of the most eligible bachelors in the entertainment industry. 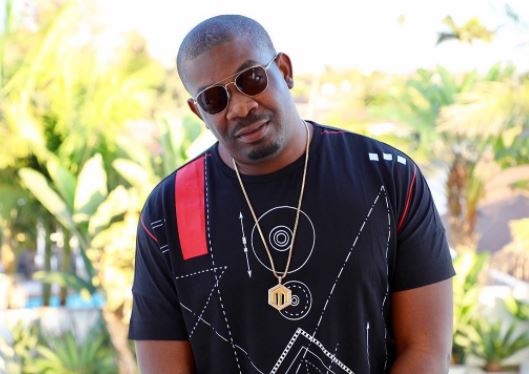 Call him the most eligible bachelor in the entertainment industry and you may not be too far off the mark.

However, his relationship status has always been shrouded in mystery. As a matter of fact, none of his love interest is known to his fans thus making it hard to decipher his taste in women.

It is sufficing to say that Don Jazzy is the dream of a lot of women. Young, successful and creative; he seems to have it all.

He is reputed to be one of the richest personalities in the entertainment industry and he is not associated with any scandal as regards the womenfolk. 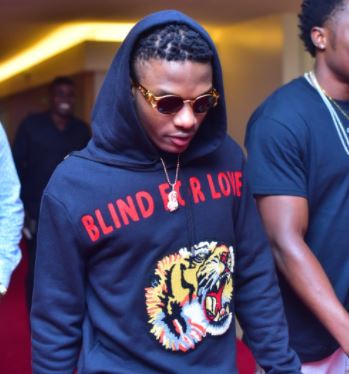 Ayodeji Balogun, aka Wizkid, came into the music industry as a baby-faced, silky-voiced artiste that blew a lot of people away with his hit songs. Even though his persona has changed, he has still not lost all his charm.

Arguably the biggest music artiste on the African continent at the moment, Wizkid is both locally known and internationally respected.

He used to have a highly publicised relationship with Tania Omotayo, but they broke up some years ago.

Since then, Wizzy hasn’t had an ‘official’ girlfriend but he has three baby mamas and it is not certain that he would pick any of them to be his wife.

A lot of spinsters would surely not mind being the lucky one that would catch Wizkid’s eye and become his wife.

The Daddy Yo singer hasn’t hinted that marriage is in his plans for now but whenever he does decide to settle down, he would have many options to choose from. 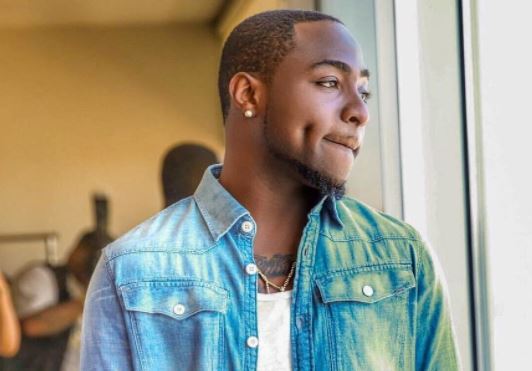 Omo Baba Olowo, Davido, was born into wealth. He has also been fortunate enough to make his own money by maximising his talent.

Currently rated as one of the most successful African artistes, everything Davido touches turns to gold.

Known to splurge on some of the most expensive items ranging from Bentleys to jewellery, Davido is not shy about flaunting his wealth.

Also known to spend heavily on his women, not a few single ladies would love to benefit from his largesse.

He currently has three baby mamas and his latest flame is Chioma whom he flaunts on social media.

With many awards in his kitty and millions of fans all over the world, Davido’s star power seems to be getting stronger by the day, which makes him more irresistible to women. 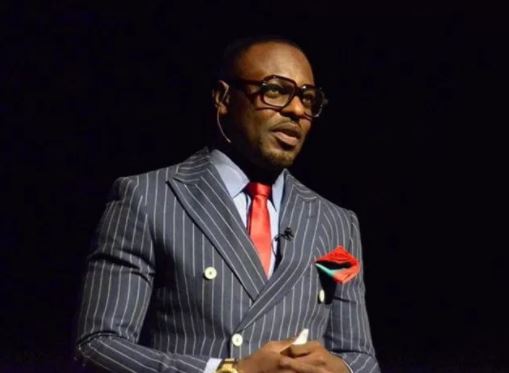 There is no doubt that Jim Iyke is a talented actor. Even though he hasn’t been so visible in movies these days, he is still quite relevant in the industry.

Famed for his lover boy roles in movies, Iyke has also been romantically linked with quite a number of ladies. But the question on the lips of many is when Jim would eventually sign on the dotted line.

Well dressed and highly connected, Jim commands the attention of the womenfolk, both within and outside the entertainment industry.

A lot of eyes are on him to see when he would finally decide to settle down. Till then, he remains one of the most eligible bachelors in the industry. 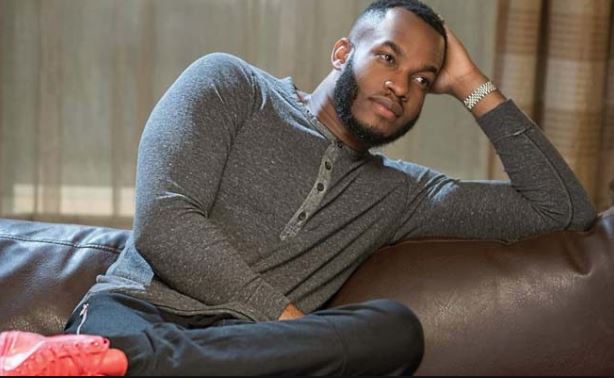 Singer, Chukie Edozien, aka Lynxx, is one of the most handsome artistes in the country. Blessed with a well chiseled physique, his impeccable style also ensures that he is always the center of attention.

The singer further melted a lot of hearts when he announced that he had become a born-again Christian.

Since that announcement, his mode of life has changed and the singer has refrained from indulging in some of the excesses that entertainers are known for.

Coupled with the fact that he comes from a wealthy and respected family, Lynxx is the prayer point of many ladies searching for husbands. In his mid-thirties, Lynxx is expected to find his missing rib soon.] 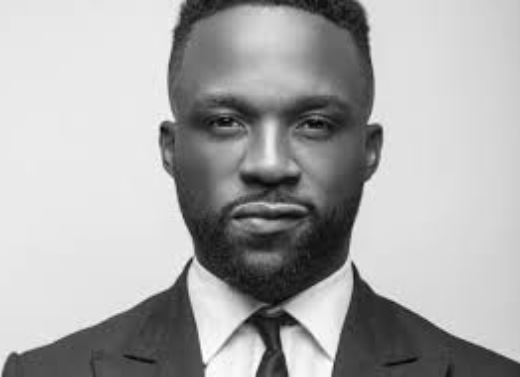 Singer, Iyanya, is a ladies’ man and many of his songs are directed towards the fairer sex. He turned 30 two years ago and there has been increased attention on him to get married.

However, in a recent interview, the singer stated that he was currently running away from women because he wants to focus on his career.

Apparently, the women are not running away from him, and it remains to be seen who would eventually capture his heart. 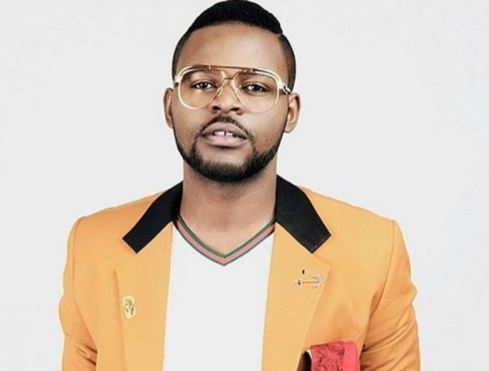 Folarin Falana, aka Falz, is doing very well in his career at the moment and he is enjoying the acclaim that comes with it.

As it is also known, women always love to associate with men who are on top of their careers with fame and fortune at their disposal.

The singer turned 27 last year and he confessed that there had been a lot of pressure on him to get married.

With lots of shows lined up for him, endorsement deals and other money-generating ventures, Falz wouldn’t have a problem starting a family of his own.

It is also no secret that women like a man with a sense of humour; so, Falz’s comic talent is one of the reasons ladies cannot just get enough of him. 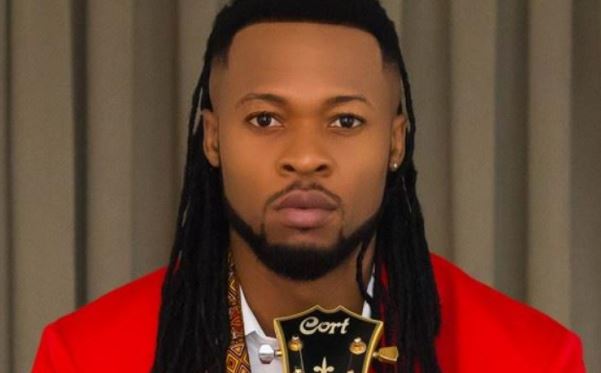 Contemporary highlife singer, Flavour, once said he was not ready to get married now because he wanted to focus on his music career.

According to him, if he gets married, either the marriage or his career will suffer and he wouldn’t want that.

Notwithstanding, the sight of Flavour still causes many women to scream in pleasure and melt in his hands.

His sonorous voice is irresistible to women and the singer is also said to have a ‘sweet’ mouth.

He currently has two baby mamas who are both former beauty queens, and a lot of beautiful ladies are still jostling to get married to him, or at least, have his baby. 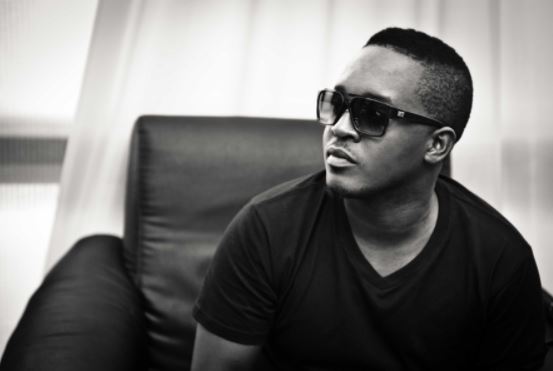 Popularly called Mr. Incredible, Jude Abaga is one of the most successful rappers in the country.

In his late thirties, MI is one of the most eligible bachelors in the entertainment industry and there has been a lot of pressure on him to choose a wife.

He is currently the CEO of Chocolate City and he wields a lot of influence in the music industry.

Needless to say, he is not short of female company. He only needs to pick one and give her a ring. 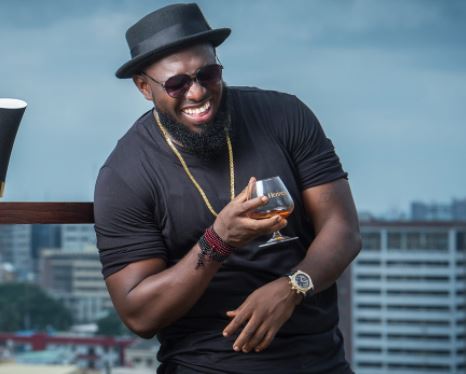 Timaya has been in the music industry for about a decade and his efforts have paid off in terms of fame and fortune.

He still churns out hit songs, performs at major shows and is an ambassador for a number of brands.

He has two daughters with his baby mama and with his postings on social media, he has proved that he is quite fond of them.

However, it is not certain whether he would eventually settle with his baby mama; so, other ladies may still stand a chance.