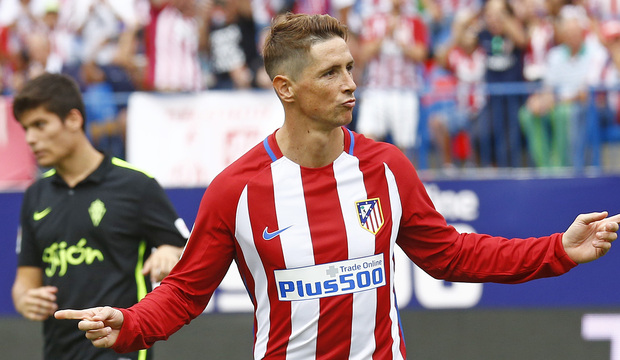 Torres got a brace on his final Atletico LaLiga appearance as they were held at home to a 2-2 draw by Eibar on Sunday.