Trigger Happy Policeman Kills Businessman Who Questioned Him In Lagos 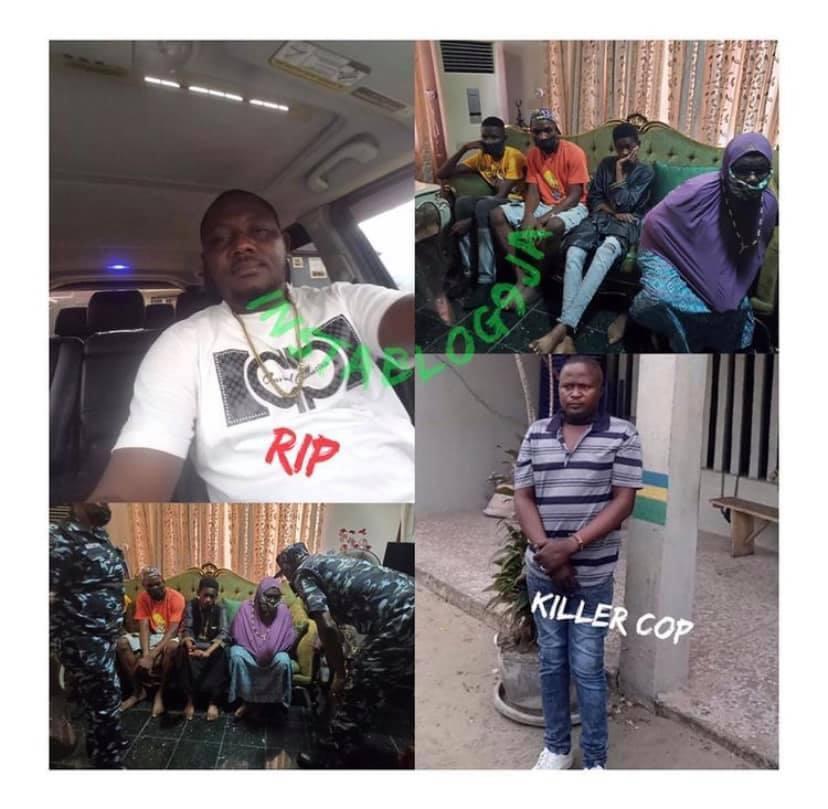 A 45-year-old Lagos businessman, Jelili Bakare, has been killed by a trigger-happy policeman identified as Jonathan.

The deceased was killed because he demanded to know why the policeman wanted to search him.

Jelili was relaxing at Quinox Lounge in Sangotedo, Ajah, when Jonathan asked him to submit himself for a search.

He, however, got angry and opened fire when the latter simply demanded an explanation.

The state Commissioner of Police, Hakeem Odumosu, and some senior officers have since paid a condolence visit to the late Bakare’s family and a trial has been ordered.