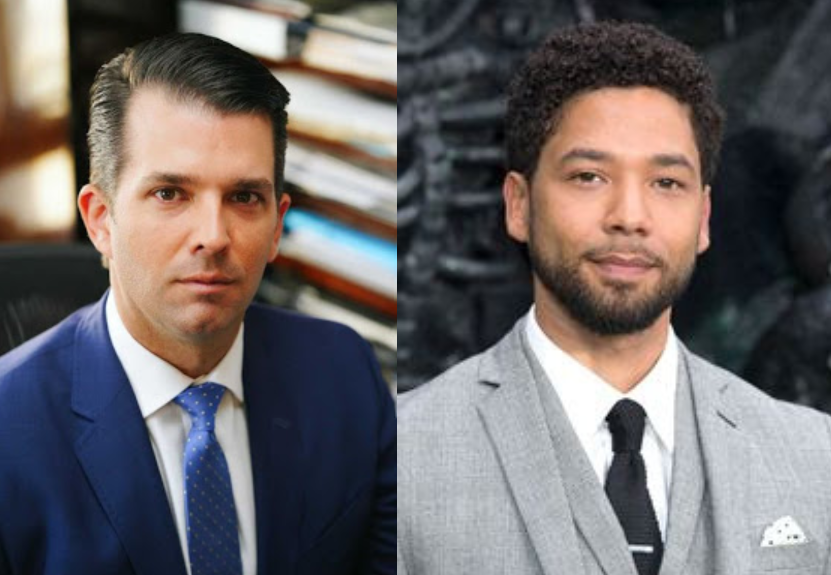 As the event continue to un- fold concerning the Empire actor, Jussie Smollet, new facts have emerged that the two Nigerian brothers who were interrogated by police investigating the alleged attack on Jussie Smollett purchased the rope that was found around the “Empire” actor’s neck.

Olabinjo and Abimbola Osundairo agreed to cooperate with authorities after detectives confronted them with evidence that they bought the rope allegedly used in an attack that Smollett described to police as laced with racial and homophobic slurs.

By Saturday evening, however, Chicago police said they were “eager to speak to Jussie Smollett” after the interrogation of the Osundairo brothers. “We have been in touch with Smollett’s attorneys,” said Chicago Police spokesman Anthony Guglielmi told ABC News.

How Pres BUHARI & Co Underrated ATIKU For So Long!