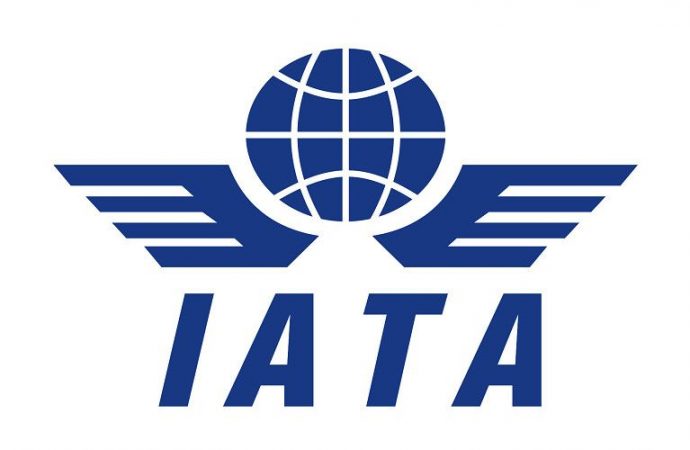 The International Air Transport Association (IATA), has sought clarity from the United States Government, over the executive order recently enforced by President Donald Trump, restricting citizens from seven countries from entering the US.

IATA represents 265 airlines all around the world and says the order was capable of hampering trade and free movement.

In a statement, the association stated since the order was issued, entry requirements had been changed “significantly and immediately”.

“The EO was issued without prior coordination or warning, causing confusion among both airlines and travelers.

“It also placed additional burdens on airlines to comply with unclear requirements, to bear implementation costs and to face potential penalties for non-compliance,” it said.

Explaining why he made the law, Trump had said: “America is a proud nation of immigrants and we will continue to show compassion to those fleeing oppression, but we will do so while protecting our own citizens and border. America has always been the land of the free and home of the brave.

“We will keep it free and keep it safe, as the media knows, but refuses to say. My policy is similar to what President Obama did in 2011 when he banned visas for refugees from Iraq for six months. The seven countries named in the Executive Order are the same countries previously identified by the Obama administration as sources of terror. To be clear, this is not a Muslim ban, as the media is falsely reporting.

“This is not about religion – this is about terror and keeping our country safe. There are over 40 different countries worldwide that are majority Muslim that are not affected by this order. We will again be issuing visas to all countries once we are sure we have reviewed and implemented the most secure policies over the next 90 days.”