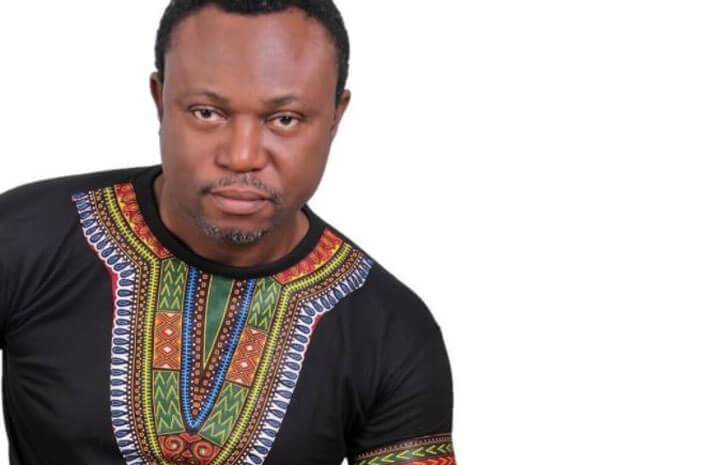 The founder and chief executive Officer of Now Muzik Ltd, Efe Omorogbe, was on Thursday brought before an Igbosere magistrates’ court, Lagos, for allegedly forging the Copyright Society of Nigeria (COSON) letterhead.

Omorogbe, 47, is the manager of music icon, Innocent ‘2baba’ Idibia.

He was arraigned alongside Joel Ajayi, 61, before O O Oshin by the zone II police command headquarters, Obalende.

Ajayi is listed on the COSON website as a member of board of directors and “the managing director, Gospel Choral Records Ltd.”

The duo is standing trial on a three-count charge of forgery, use of false document and breach of peace.

Friday Mameh, the prosecutor, told the court that Omorogbe, Ajayi and others still at large committed the offences on December 7, 2017 at 41, Oluwaleyimu St., Ikeja.

Mameh said the accused allegedly forged COSON’s letterhead “with intent that it may be acted upon or used as genuine to the prejudice of COSON.

“The accused also conducted themselves in a manner likely to cause a breach of peace by storming the meeting venue of Chief Tony Okoroji with thugs and disrupted the proceedings”.

Omorogbe and Ajayi, however, pleaded not guilty.

Counsel to the accused persons, S Ehiwelele and Chibuzor Nwankobi, urged the court to admit them to bails on liberal terms.

Ruling on their bail applications, Magistrate Oshin granted each accused person N250,000 bail with one surety each in like sum.

He said each surety must have a sustainable means of livelihood with an evidence of tax payment to the Lagos state government.

The case was adjourned until May 17 for mention