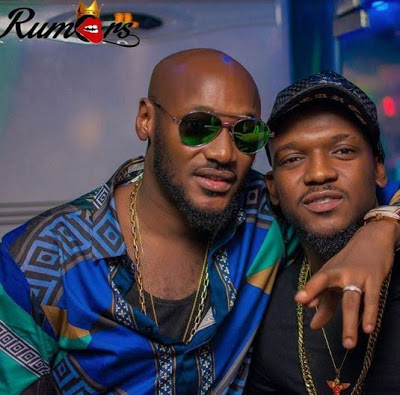 Victoria Island, Lagos, would experience a buzz on Friday, 24th of March, 2017, as the mother of all parties takes place with ace rappers, Runtown and Pyhno seize the night at the official opening of the elite Club Rumors owned by Hip-Hop star, TuFace Idibia.

Located on Akin Adesola, Club Rumors has maintained its numero uno place among celebrity nightclubs in Lagos with its regular breathtaking shindigs and high networking.
Club Rumors has two other branches in Ikeja and Festac and the V1 branch would be unique as it promises special VIP treatment for revelers, according to the Mr. Temidayo Kafaru, the chief operating officer of the V1 branch of Club Rumors.